I have a fixation, it seems, with the cinematic Wonder Woman/Captain America mashups.

For at least a year, I had the idea of Diana meeting her Winter Soldier, but of course it would be her former sidekick as the mysterious assassin. And so these pages were made this week. 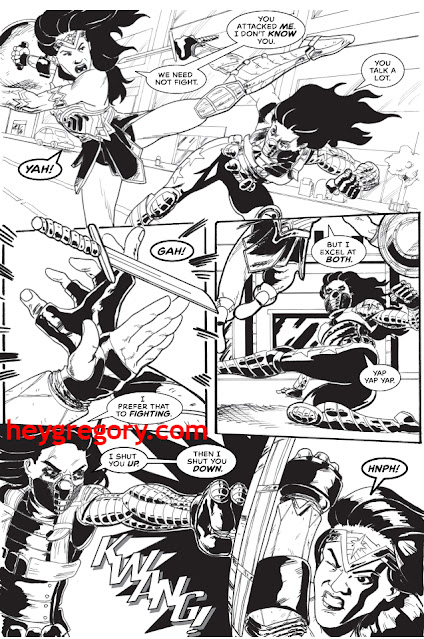 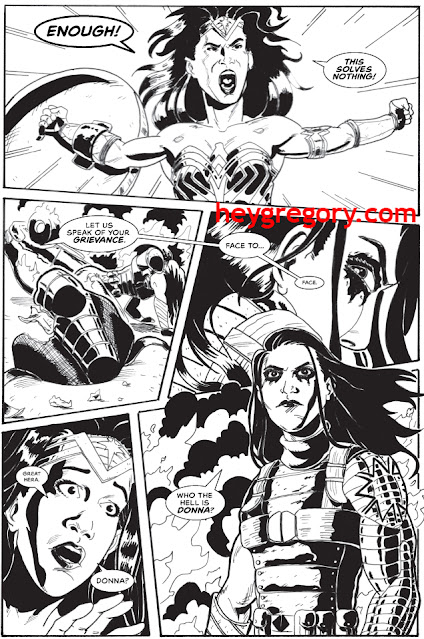 The shoulder star is made of radiating Ws, which I like a lot.

Here are earlier pencils sketches of the pages. 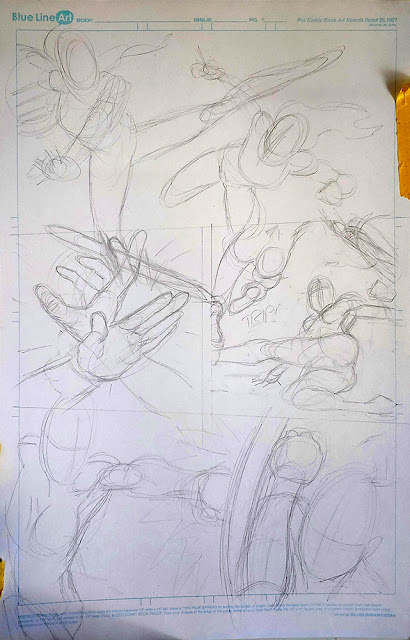 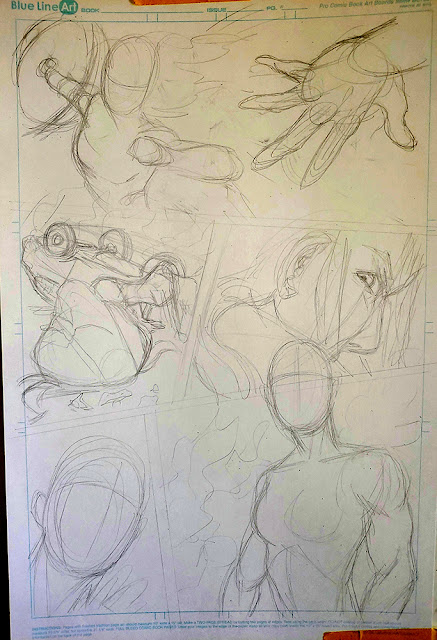 I changed the top panel of page two quite a bit. It felt like I had similar panel compositions on page one twice already.

I posted the pages on my Tumblr and within the day someone liked a 2014 post I completely forgot about. I had already made THIS. This was going to be Diana as Steve's wartime comrade-in-arms to be rescued from a new kind of Amazon slavery. I really like this mash-up, apparently. 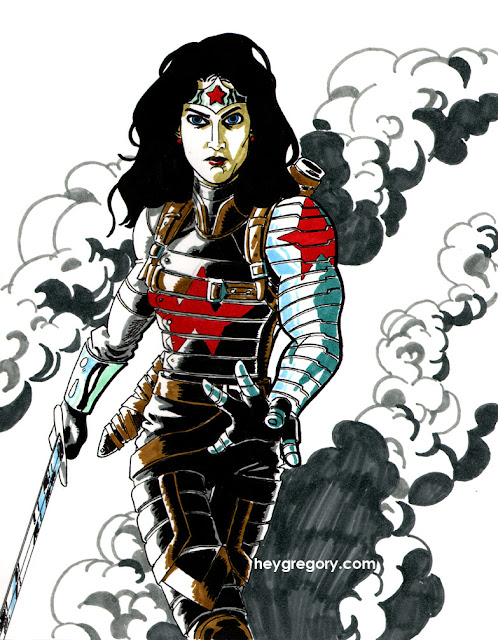