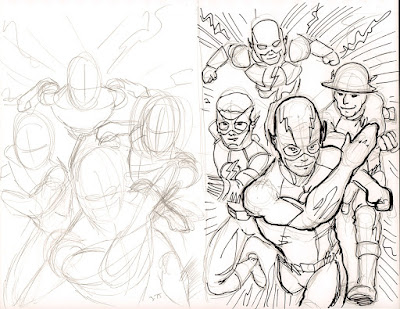 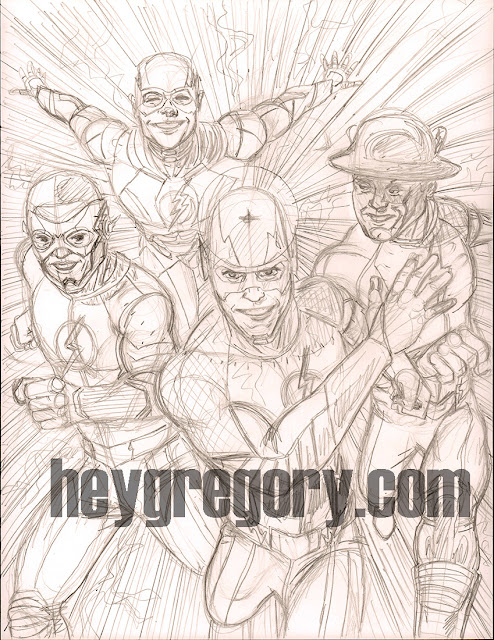 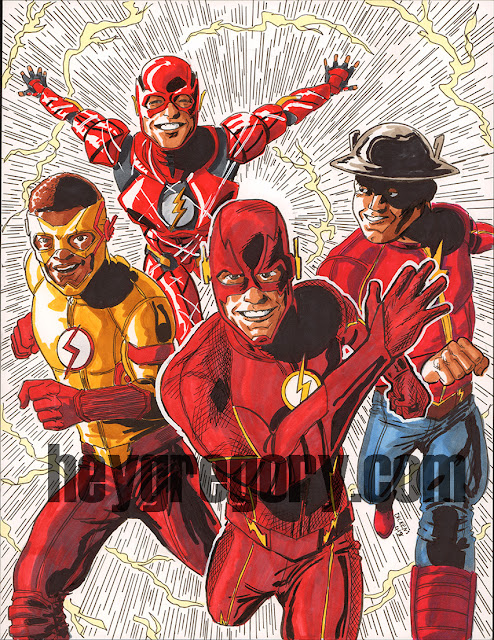 Posted by Gregory at 5:27 AM No comments:

Gotta commission placed online right after the SC Comicon. Luckily I knew the character, and the patron provided reference material, which is always appreciated.

I worked up the poses in sketches before working full-size. I gave myself extra time to ink and told the patron upfront it would take slightly longer to get it, but the polish would hopefully make it worthwhile. Also it was Easter weekend, and things could quickly get hectic.

And if you get a chance to see the big CW Crisis crossover, which features Sara Lance and everybody else, you gotta. 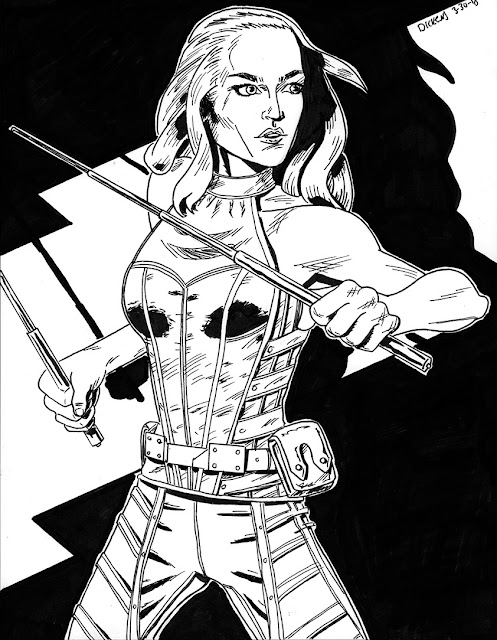 You can also order your commission (shipping included!):

Posted by Gregory at 1:45 PM No comments: