I started a new batch of "face cards" -- wallet-sized inked sketches -- for this year's HeroesCon, June 7-9. Standard prices remain: $3 for b/w and $5 color. These went over really well last year, and requests ran the gamut from Deadpool to Deadpool. Maybe a few others as well.

I would have finished a row of color cards but I got caught up in the Blackhawks/Red Wings game. 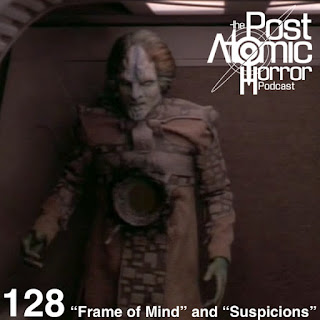 I have appeared once more on the Post Atomic Horror podcast, devoted to reviewing every Star Trek episode in order of broadcast. This time we talk "Frame of Mind" (Riker is crazy) and "Suspicions" (Crusher solves a mystery).

I first hit the show in January for "Power Play" (space ghosts!) and "Ethics" (Worf wants to die).

Posted by Gregory at 9:47 AM No comments:

See Me at HeroesCon!

I just found out I'll be at table AA-1821 in this year's HUGE HeroesCon floor. It looks twice as big as previous years. This is June 7-9. That's much soon! 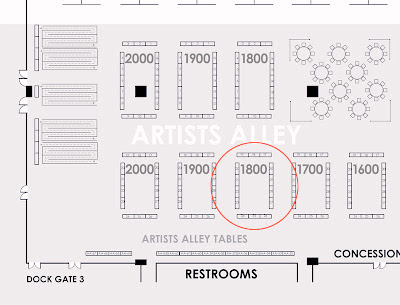 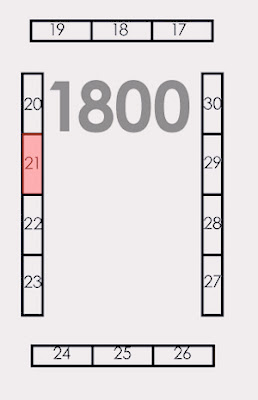 Look for the Robot Wonderboy banner!

Wallet-size sketches $3 (b/w) and $5 (color)! Color sketch requests under $45! Portfolio pieces for various prices and comics comic comics!
Posted by Gregory at 6:27 AM No comments: 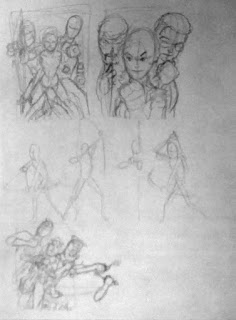 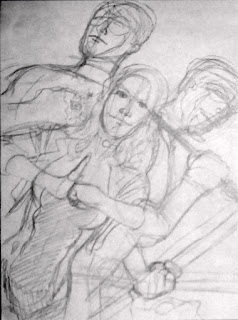 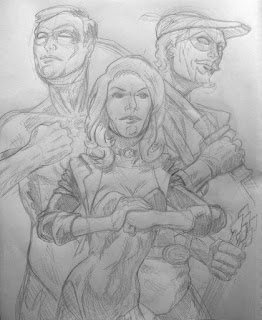 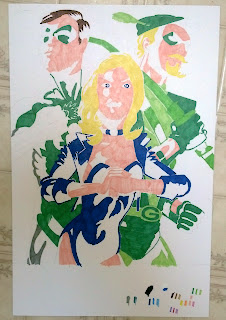 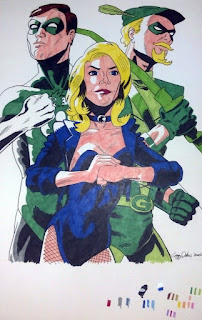 If you want your own commission for HeroesCon (or after), just click the commission image link to the right.
Posted by Gregory at 6:46 AM No comments: 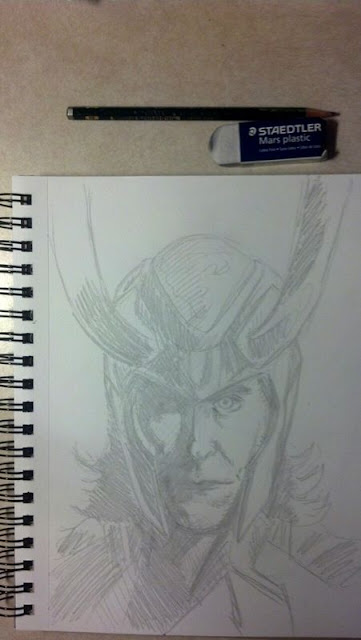 I sat in at Asheville’s Comic Envy for Free Comic Book Day, offering free sketches. Loki was the first, but many, many more followed.


I still have some sketches to finish for customers who have pull lists at the store. I’ll add their work to their weekly comics when I go back to the store this week. That let me do sketches for people coming into the store for the first time. And there were a lot.

+ Seeing the variety of people who wanted the same character: Girls asking for Batman, kids and adults asking for Deadpool, etc. The day rightly destroyed stereotypes of who reads what.

+ The tremendous generosity of the people who asked for art. I had a tip jar, and it was filled with money, and I am humbled. I split the contents with my table partner, the high school senior who’s heading off to SCAD in the fall.

+ Even the exhausted people were smiling.

You can see the sketches and who requested them here.
Posted by Gregory at 11:24 AM No comments: