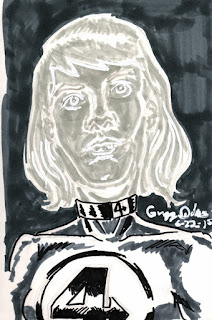 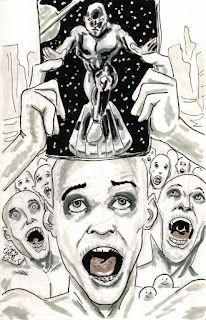 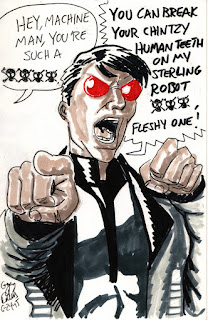 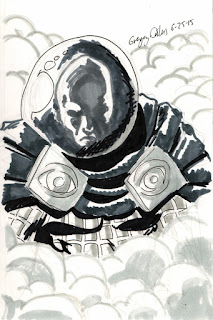 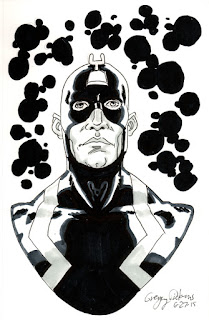 Posted by Gregory at 7:22 AM No comments:

That show was jammed.

Saturday, traditionally the main day of any weekend show, expanded further with the late addition of Stan Lee, and business, as they say, was a'boomin'.

Surprisingly, Sunday was the second strongest day for sales despite being an hour shorter than the previous two days. There are conventions what would kill to have on Saturday the kind of attendance HeroesCon had on Sunday.

Not surprising, as I've talked about on this site before, was the demographic breakdown. Conventions are drawing women, and they are buying. The majority of my commissions were for women, and, again, cosplayers shop too. I hear the complaint that they don't, but my numbers bear it out for another year of shows. Heroes is a great show for everyone, and that demeanor has welcomed a variety of attendees who engage with the vendors and artists. Sure, many come to see specific names and buy specific items. But a healthy number brows our wares and take home something that caught their eye.

They're happy, I'm certainly happy, and we get this great show every year.

I walked with Kelly Sue DeConnick Saturday morning and nabbed a great head shot from Doc Shaner on Sunday. I saw friends get under-the-carpet drunk. I ate great food, and I came home with more money than I arrived with. Victory for days. 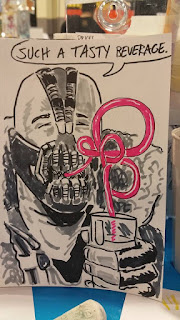 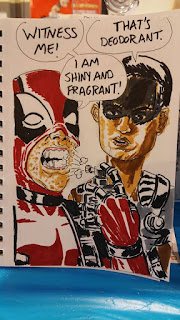 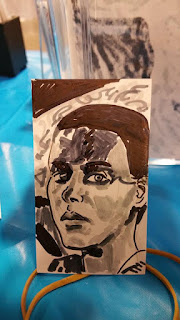 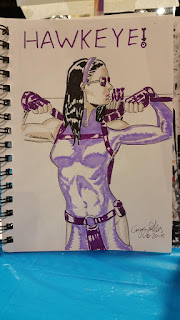 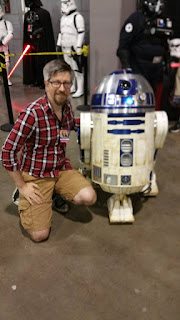 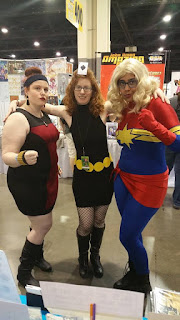 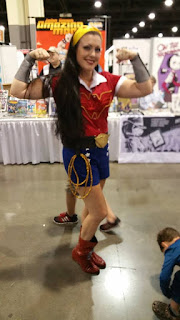 Posted by Gregory at 9:41 AM No comments:

Got my table assignment yesterday. Flatbear and I are at table AA-206. Oh hey, here's a handy graphic. 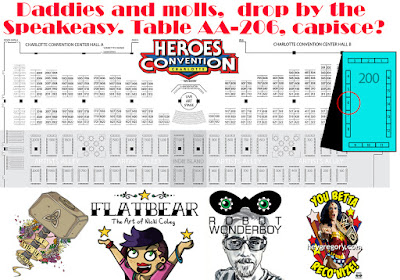 We get moved around each year. This is my fourth year with a table, and I've covered every quadrant of artist alley. It's my hope to get into Indie Island, and maybe my 2014 trade of issues and my forthcoming graphic novel can help that along. Maybe.

Still, I have new prints and posters for sale, and I offer a discount for cosplayers. I want to see all the costumes, people. Swing by and say hi.

I'm still taking commission requests. The info for that is here.
Posted by Gregory at 1:07 PM No comments: 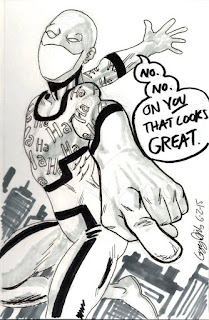 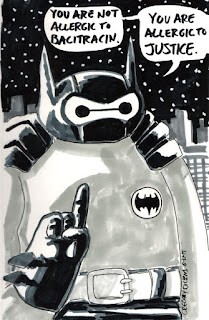 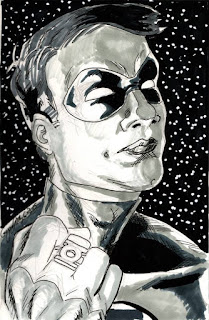 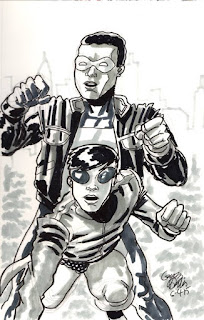 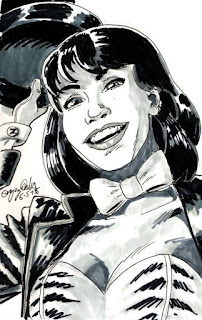 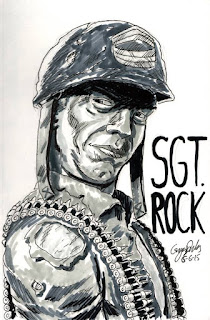 Posted by Gregory at 7:20 AM No comments: 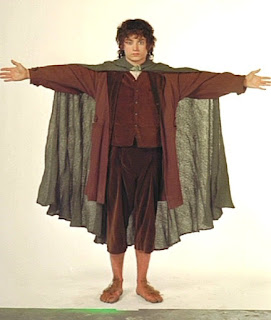 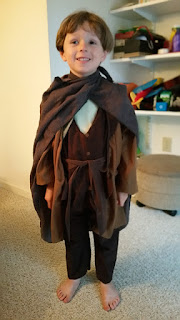 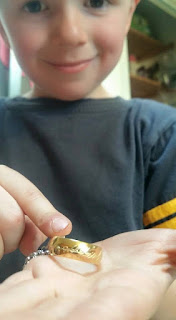 Posted by Gregory at 8:34 AM No comments: