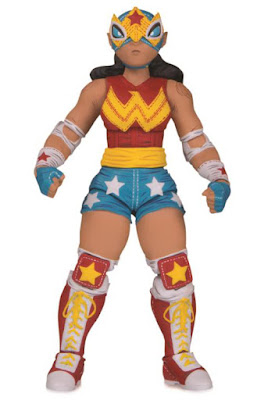 I had to have this. I love Wonder Woman. I love wrestling. Maybe you remember this print I made about eight years ago. 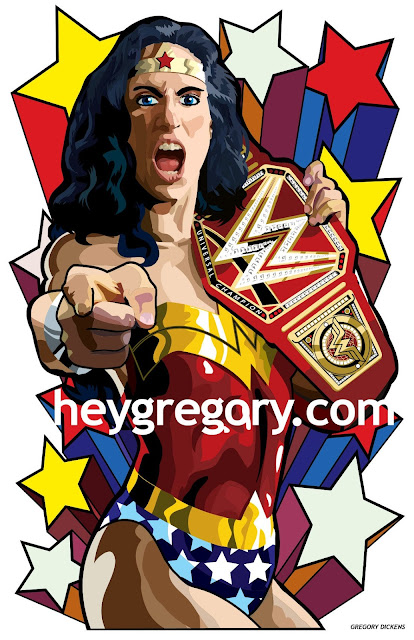 You can buy it at robotwonderboy.com, I should add.

This was made for me. Only me. And then it was made for nobody, because DC cancelled it almost as soon as I put it on my comic store pull list. I was crushed. That design is a knockout. I've sketched it a few times, but I wanted to do something with a little more investment.

I had the idea for a pose almost immediately. 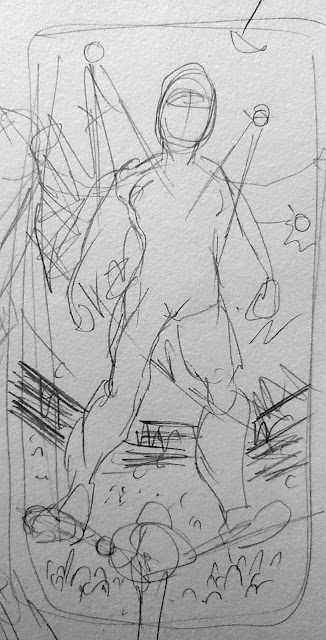 I worked it up in pencils and then lightboxed it for cleaner lines and pen inks. 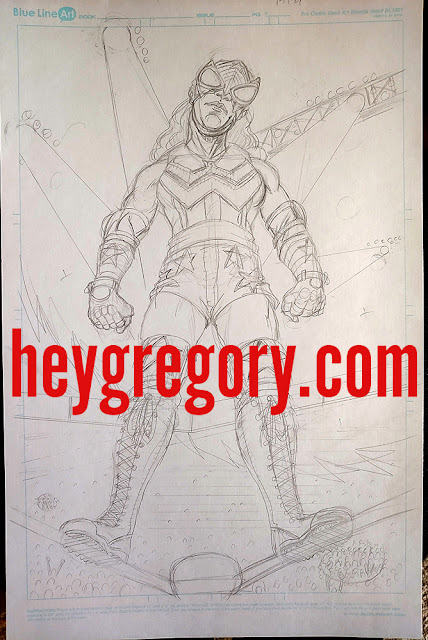 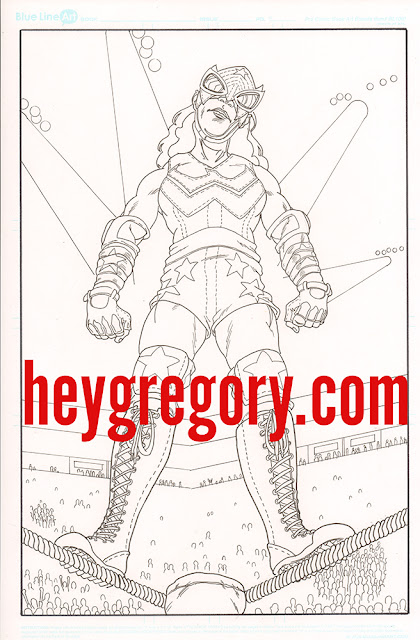 I considered doing everything after this digitally, but I needed the practice in polish. 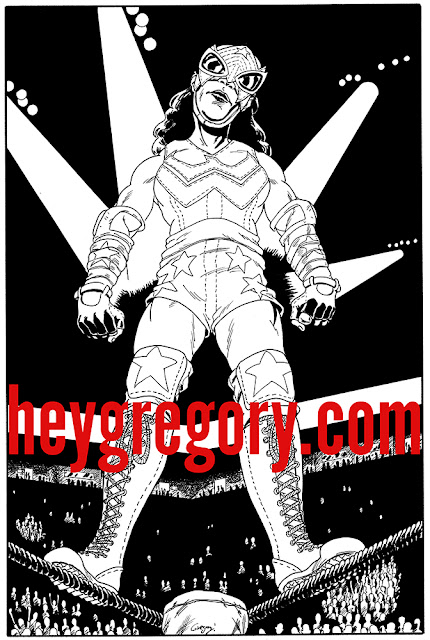 Then I colored it in Photoshop, using an adjustable shadow layer for the figure and making an LED scroll out of halftone. 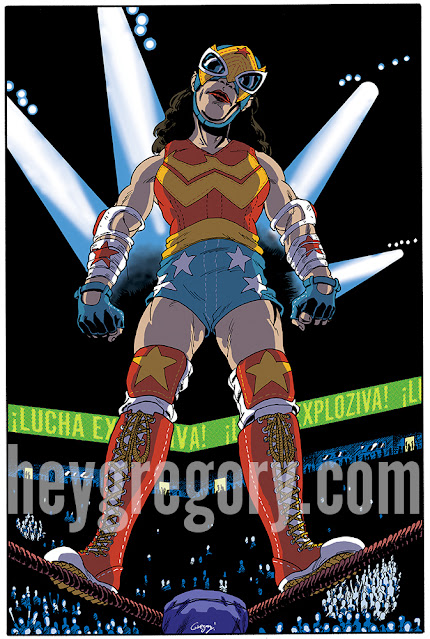 I'm happy with this. A fairly quick turnaround time from notion to signature.

As I get closer to finishing the graphic novel, I still don't have a cover. Or a title. I need inspiration.

I scrolled through my phone gallery and saw the cover to X-Men 173, the first X-men comic I bought off the stands. This was 1983. I think I was ten. 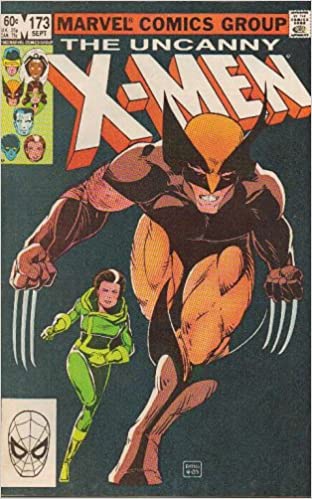 This issue is a big room to walk into. Maddy Pryor meets the team and realizes something is up when Kitty hands her Lockheed. Rogue is welcomed immediately by Mariko, and that inspires Rogue to defend her to the death when Silver Samurai attacks. In gratitude, Wolverine gives her his power, unofficially welcoming her to the team. Storm needed a few additional issues, saying as much when Rogue takes Peter's damaged form after fighting the Brotherhood. And speaking of Storm, this is where she debuts her punk look.

Ever concerned with clean lines, I decided this simple image would make me take my time and get it right. Hopefully.

I converted the image to a 10x15 size and lightly traced the contours. Then I built the forms based on reference and my own drawing style. I did not want to copy Paul Smith's lines. 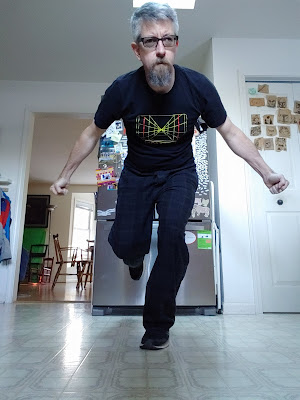 I then had my pencils. 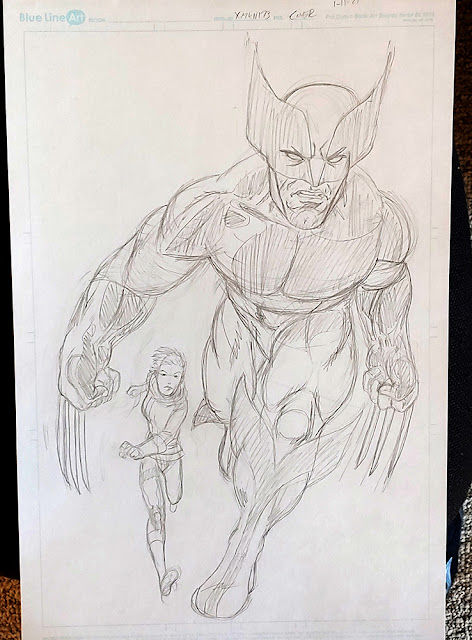 I traced that again and inked fully. 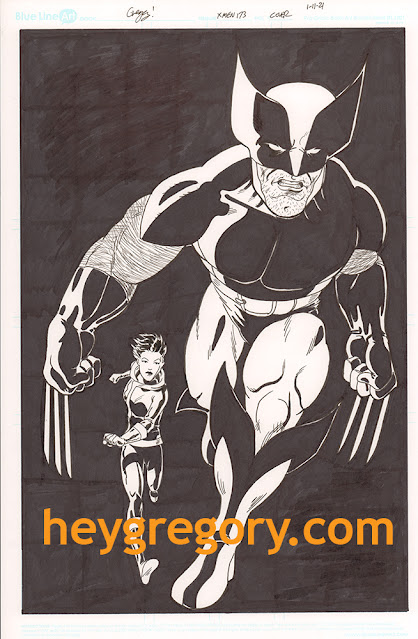 And then I colored it based on the original cover color choices. 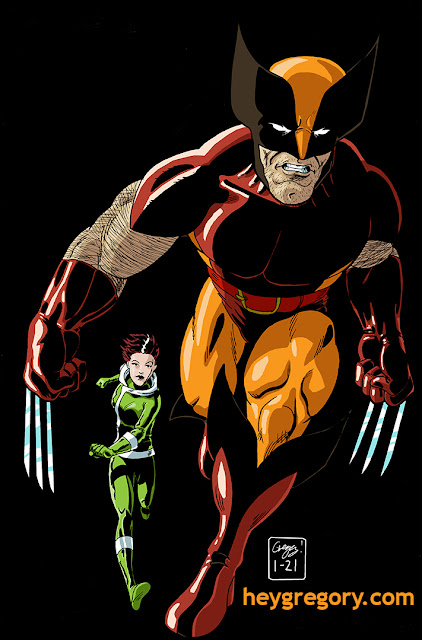 I feel pretty good about it, and I think I can tackle the graphic novel cover. Whenever inspiration strikes.