I now offer prints of my most popular pieces in two sizes: 8 x 10 and 8.5 x 11 inches. The below payment link will let you choose the sizes. The price includes shipping and tax. 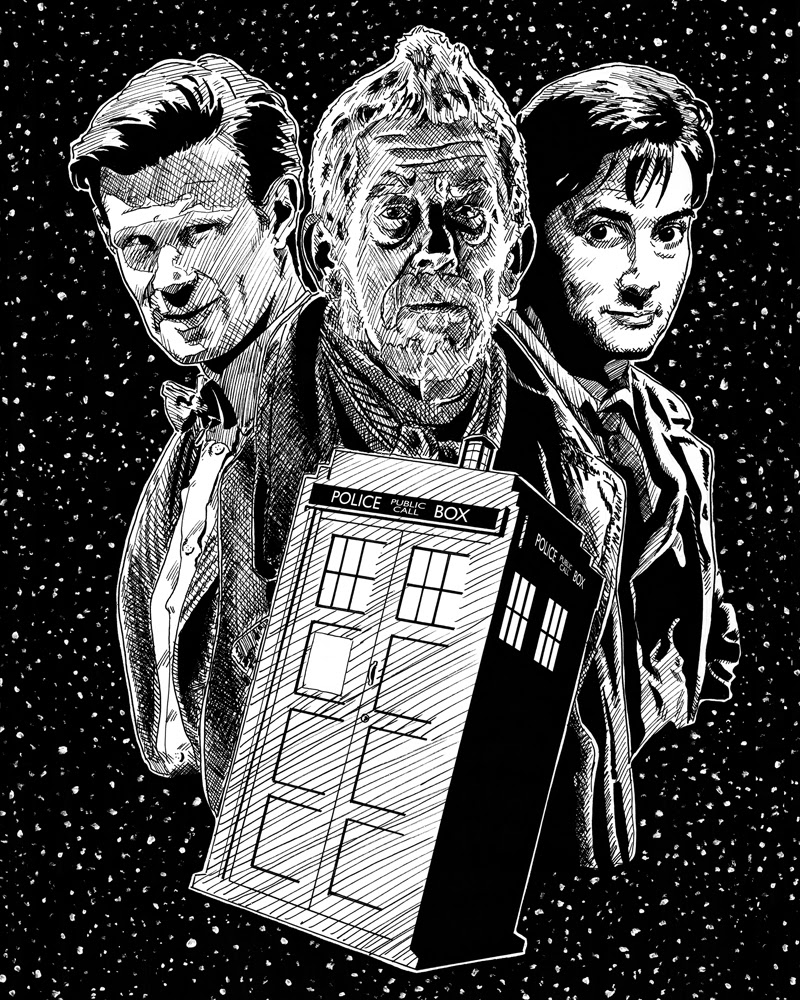 Three Doctors.
Black and white.
Free personalization: I can sign the front in white ink, if you like. 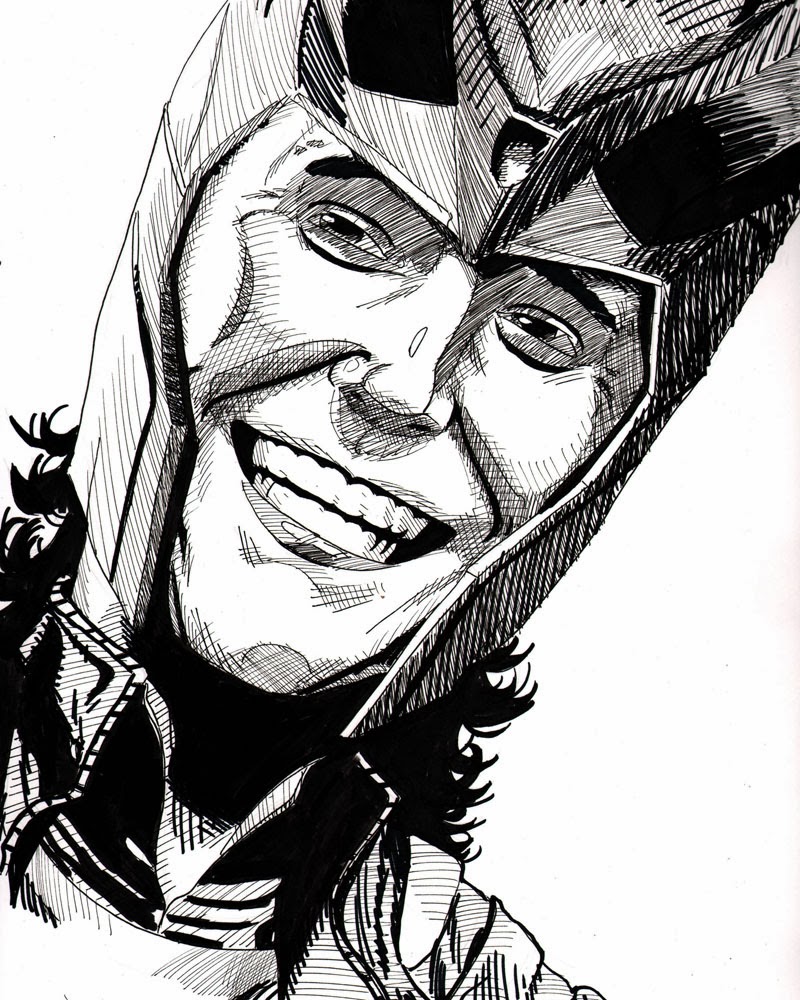 Posted by Gregory at 4:23 PM No comments: 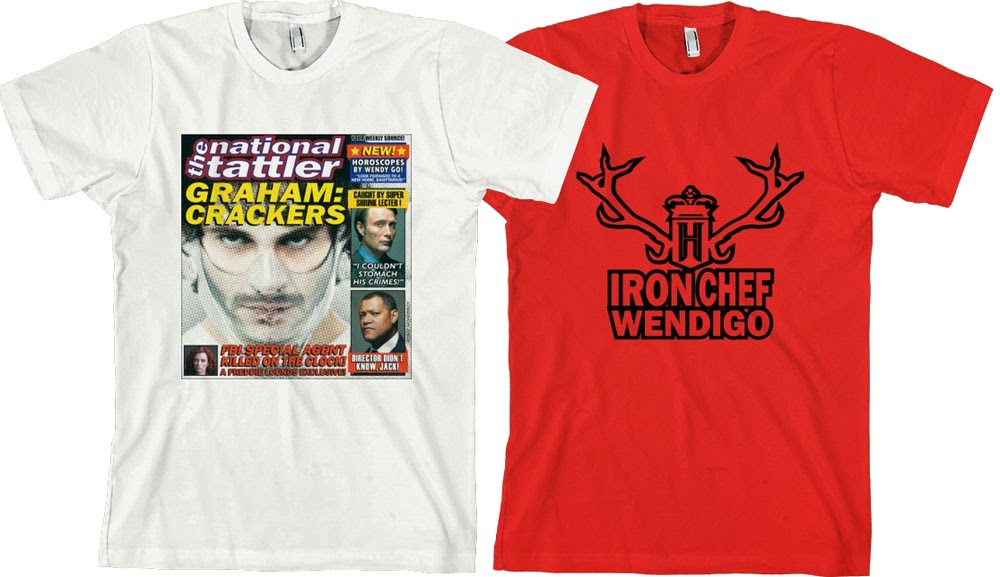 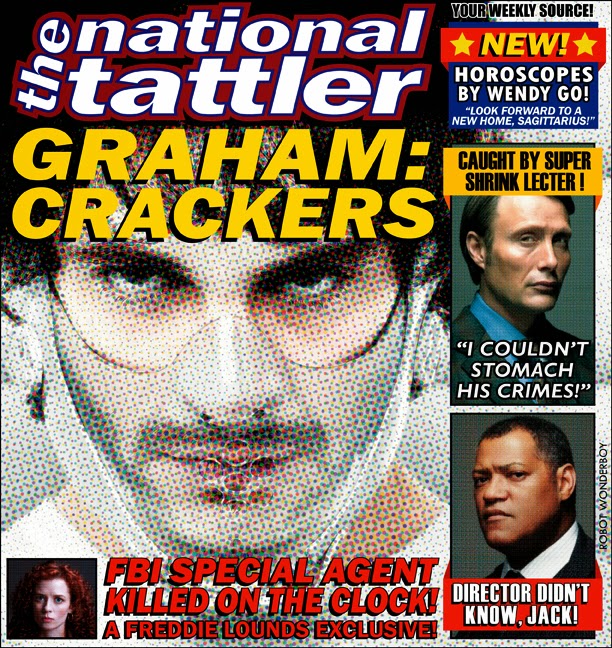 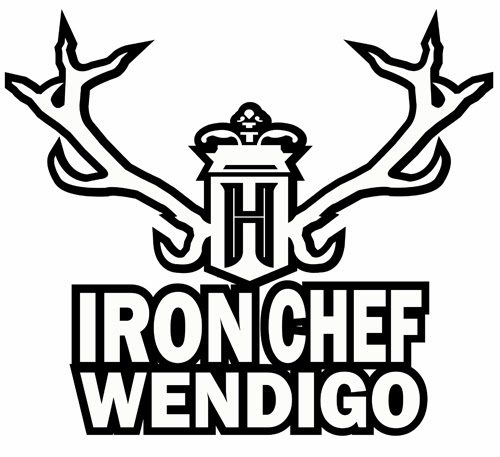 I'm now offering 2 new designs through Skreened. If you order before Friday, Jan. 31, the site will waive domestic standard shipping.

I also have designs for Star Wars, Wizard of Oz, Pacific Rim, and more. 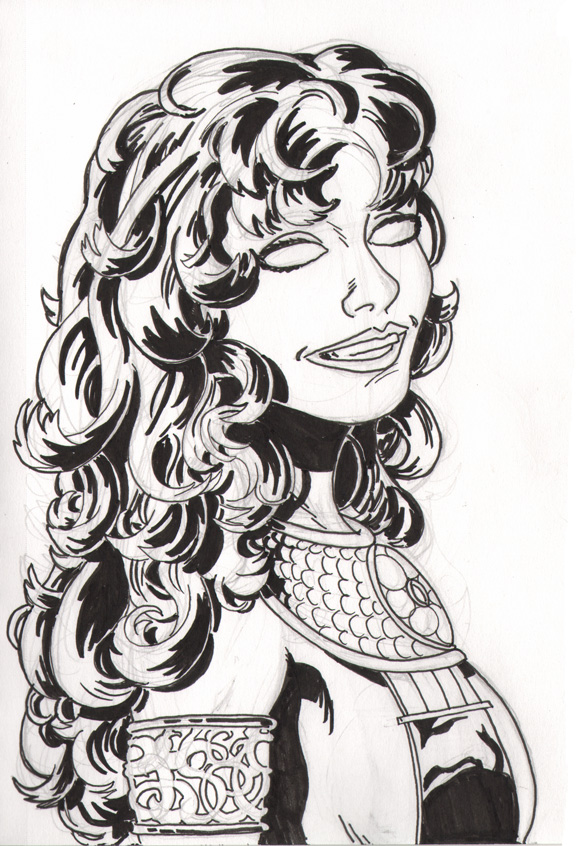