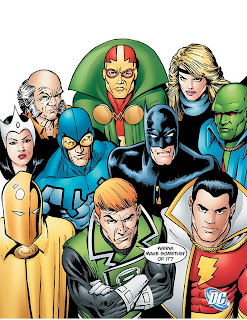 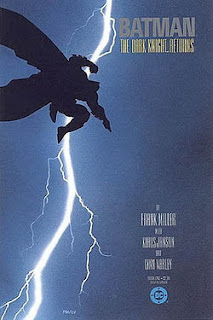 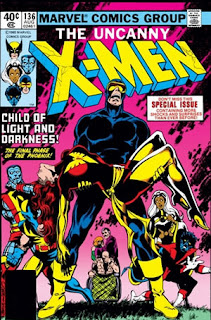 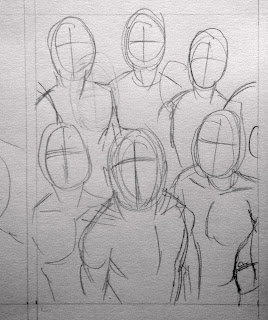 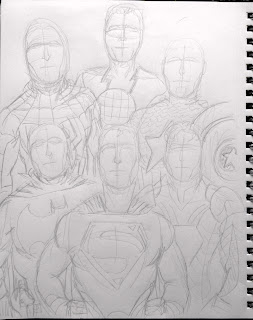 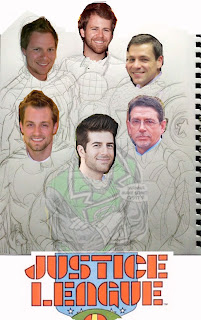 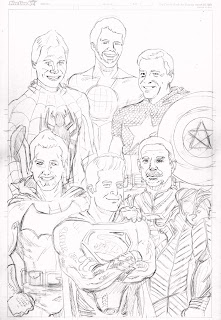 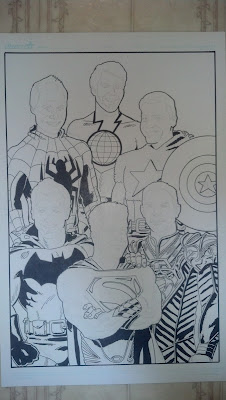 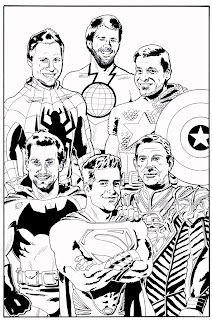 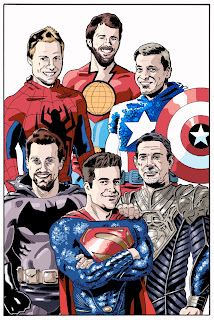 I had no idea what to draw for today’s Lunch Break Drawing, so I fell back on my cardinal rule of sketching — When in doubt: Hulk. 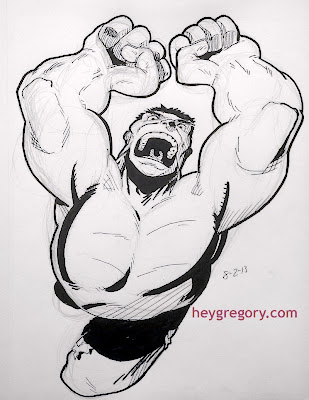 Posted by Gregory at 1:52 PM No comments:

I started making something more than pin-ups for my drawing efforts during my lunch. These are what came up so far. The She-Hulk took longer than one break, but everything else was cranked out in an hour (and I added the letters to the Hawkgirl/Marvel image immediately after). It's an exercise to come up with the image, pencil, and ink it in that time. 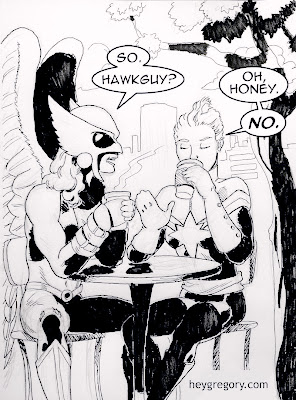 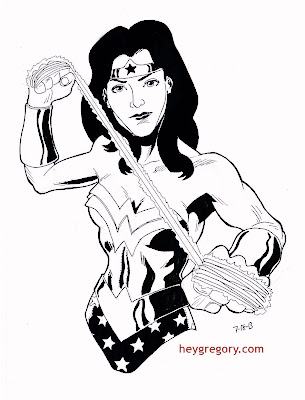 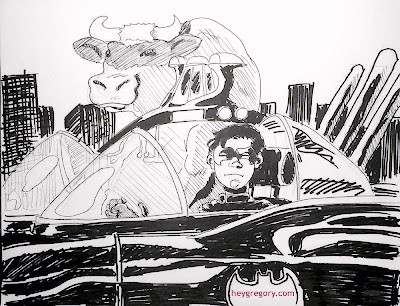 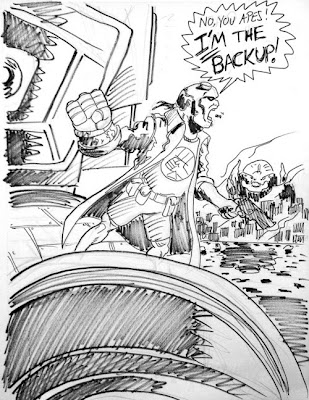 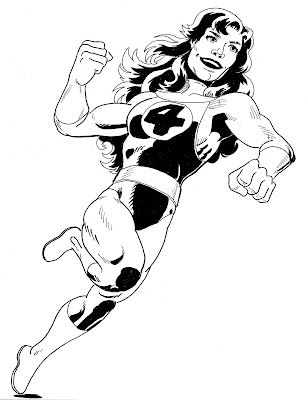