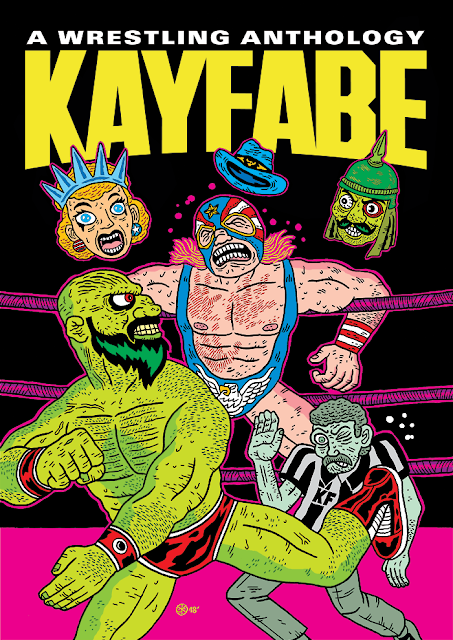 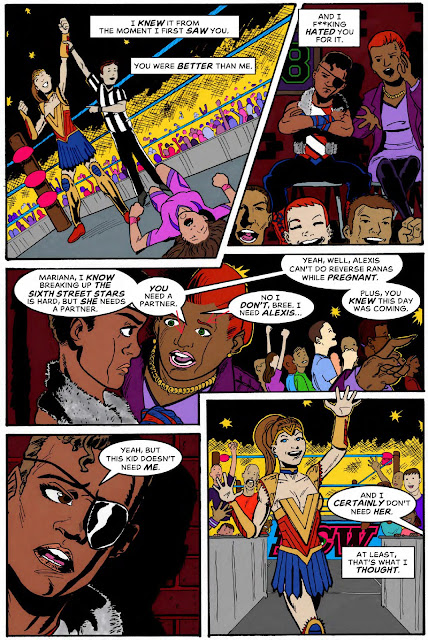 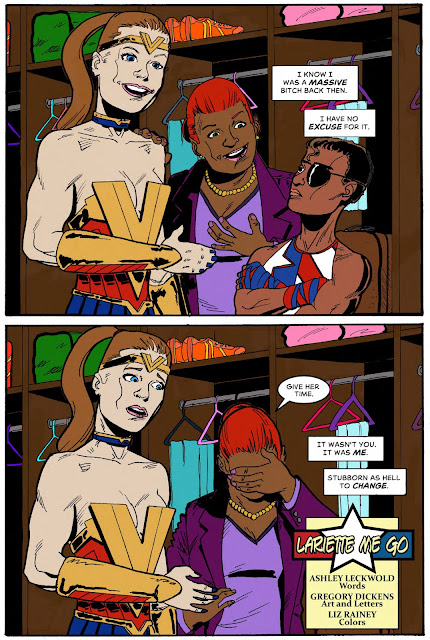 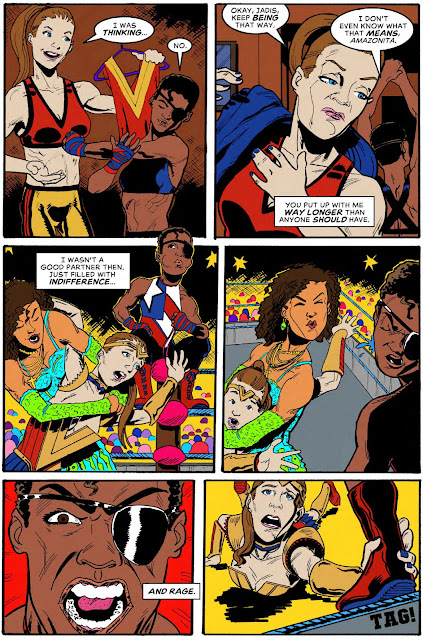 GET IT HERE!
Posted by Gregory at 6:16 AM No comments: