And Here's the Cover! 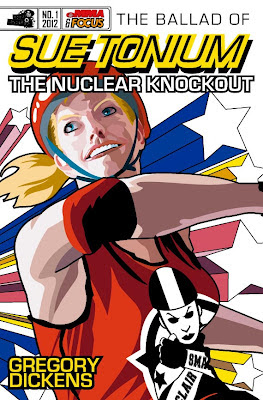 Behold the finished cover for Sue Tonium, debuting Oct. 13 at the Asheville Comic Expo! See previous blog posts for details. we'll post preview panels between now and the show. Can't make the Expo? You can buy the comic (with all my others) starting Oct. 13 at Robot Wonderboy. We'll offer a new five-pack deal then or you can buy single issues.

Why, yes, I did give a nod to a classic logo of my youth for another superheroine.

Posted by Gregory at 2:11 PM No comments:

Making headway on the cover for the October roller derby minicomic, The Ballad of Sue Tonium.

First up, the reference shot. 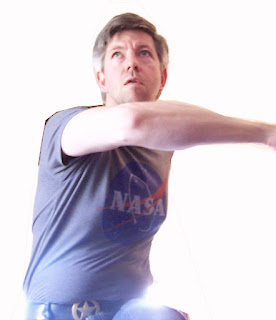 Then it's opened in Illustrator, and I draw Sue Tonium on top of it. I changed the expression and hair, add the uniform, alter the arm, add another arm, and add a lifted knee. 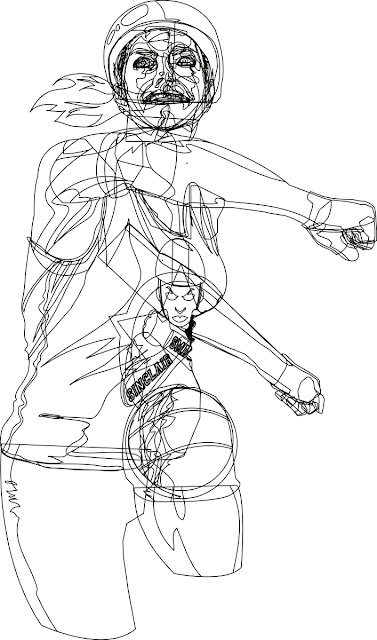 This line art is actually the outlines of the color fields I create on the reference picture. I removed the color from the above art to show how involved this can be. I paint with the marquee tools. Live Trace in Illustrator can only recreate a photo into what's called vector art (what you see here). But it can't create new accessories; it can only trace. I learned to make drawings this way in Illustrator before Live Trace came along. It's a digital version of painting, and I like it. It's easy to lose days doing this. I get into a trance, flipping back and forth between layers. 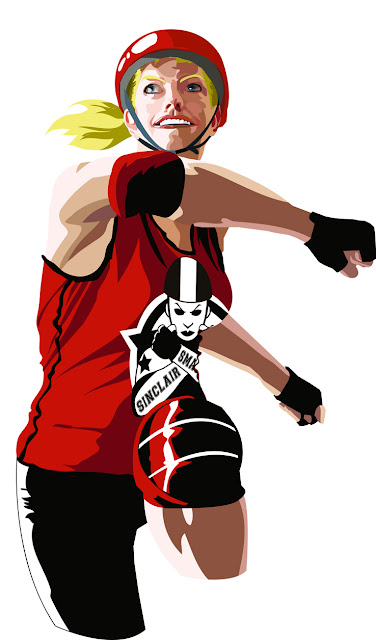 And then we move that to the cover template. But that's for a later post.
Posted by Gregory at 1:34 PM No comments: 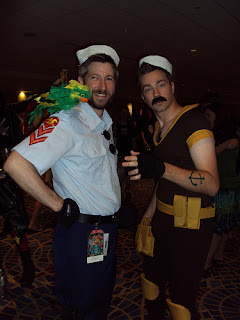 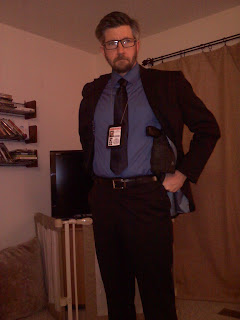 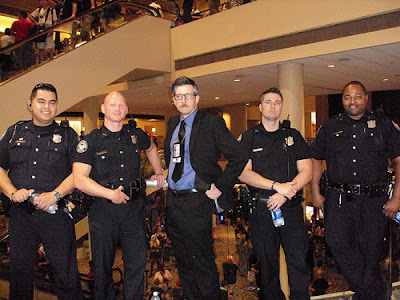 So what do for next year? Let me think about that for a while.
Posted by Gregory at 8:16 AM No comments: