The latest volume of Doom Patrol is by Gerard Way, Nick Derington, Tom Fowler, Tamra Bonvillain, and Todd Klein, and I love it. It takes me back to the oddity of the Morrison/Case run in the '90s, and I invested hard in those stories.

When DC published the Flex Mentallo mini, I embraced it like a best friend. A few years later, when I wrote for PopImage, I vomited a love letter to the mini as part of a sitewide Morrison package. Years and years later, DC blurbed me on the back of the Flex Mentallo trade. I had no idea until I picked up a copy and flipped to the back cover. I almost fainted.

So when DC announced Doom Patrol was coming back and written by Way, I was onboard immediately. I keep a row of high-school lockers in my heart, and one of them is plastered inside with panels from his Umbrella Academy.

I love the art in the new comic, especially the colors by Bonvillain. It's a style that permits anything to happen, and we'll accept it right off. I'm about to use the cold season to hunker down and make some comics, and I needed an exercise to stretch those drawing muscles. It became an excuse to employ (read: steal) Bonvillain's palette for Doom Patrol pin-ups as a tribute. Another love letter. So here we are. 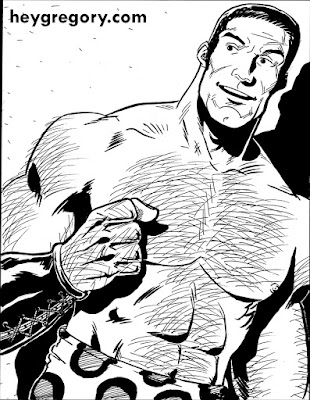 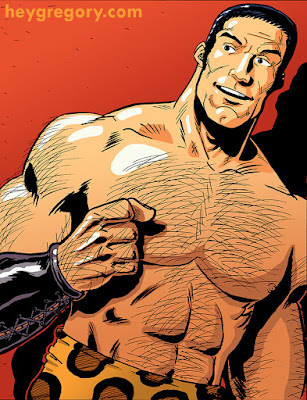 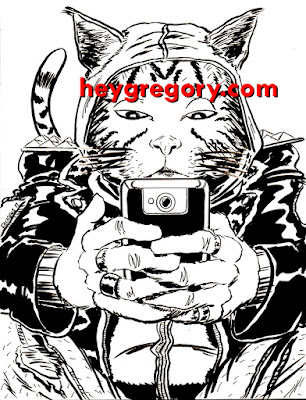 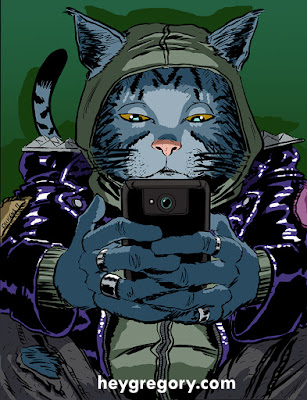 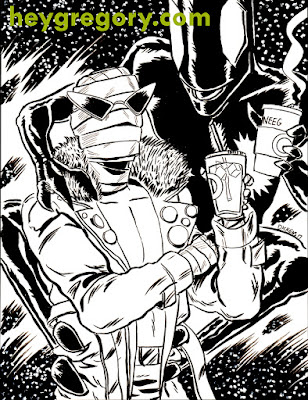 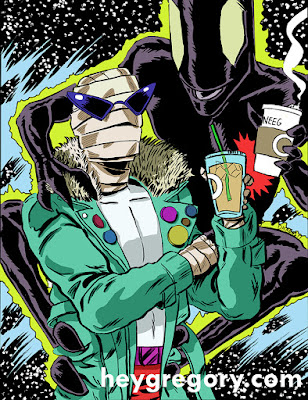 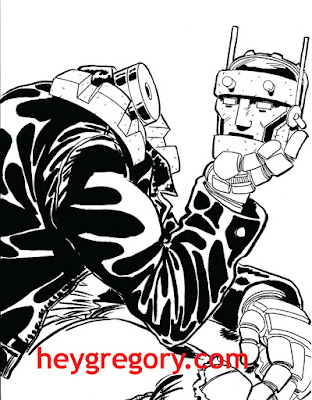 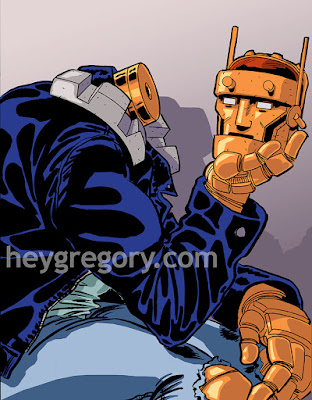 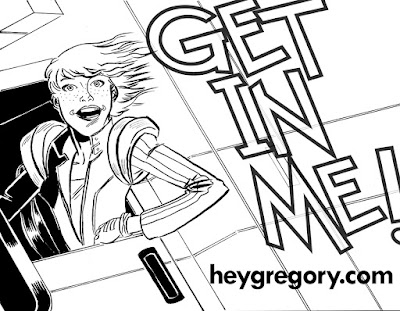 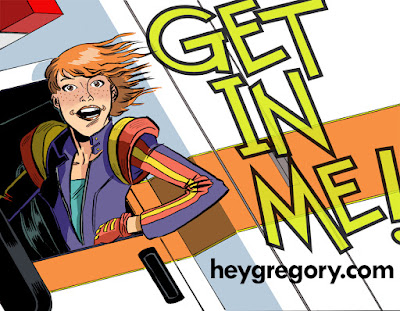 Posted by Gregory at 7:31 AM No comments: