A friend of mine from our elementary school days uses a diver doll as her house's version of Elf on the Shelf. I love the idea, and her online photos of the diver's adventures are fun. I had to draw a tribute.

Also, this is the best foot I've ever drawn. 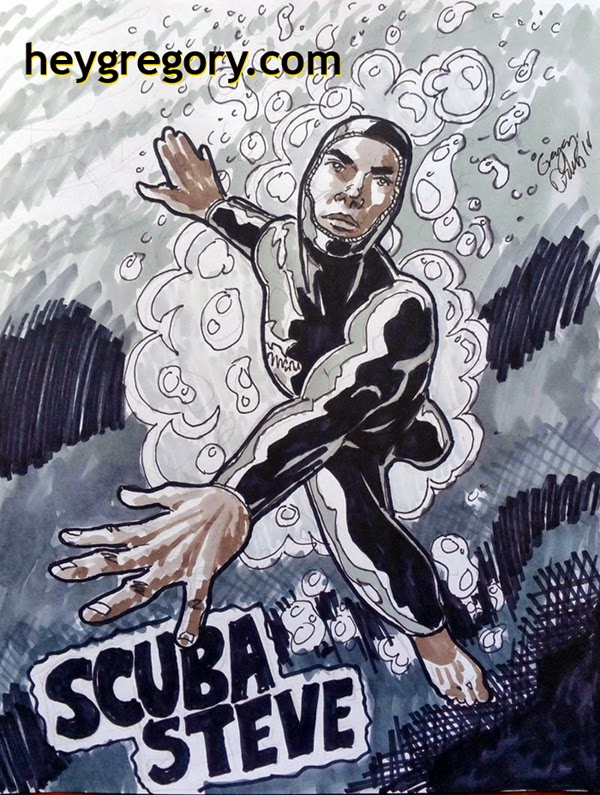 Posted by Gregory at 7:59 AM No comments:

I was inspired to draw this after spying Bizarro on a HIVE Soda poster on Teen Titans Go. 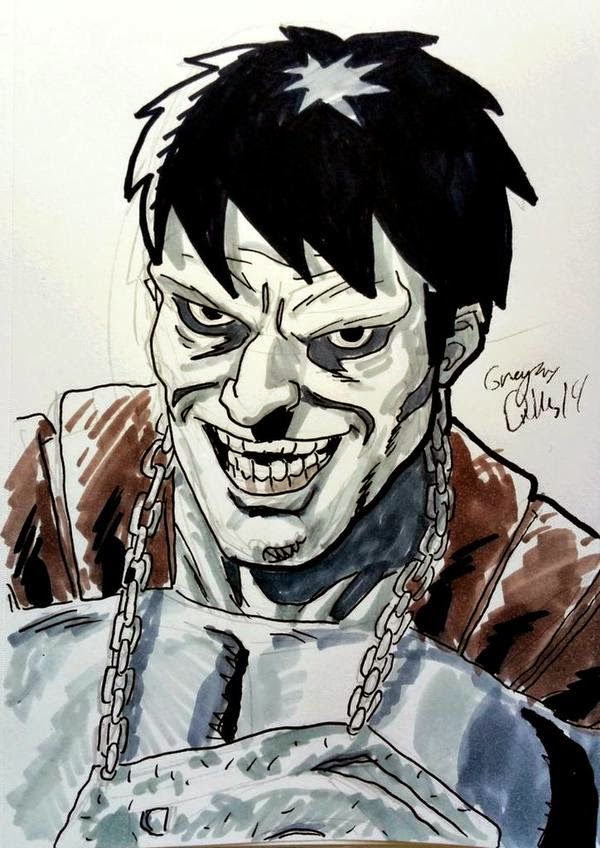 I merged the traditional "No. 1" sign around his neck and the reversed Superman symbol as they always seemed like overkill atop each other.
Posted by Gregory at 1:51 PM No comments: 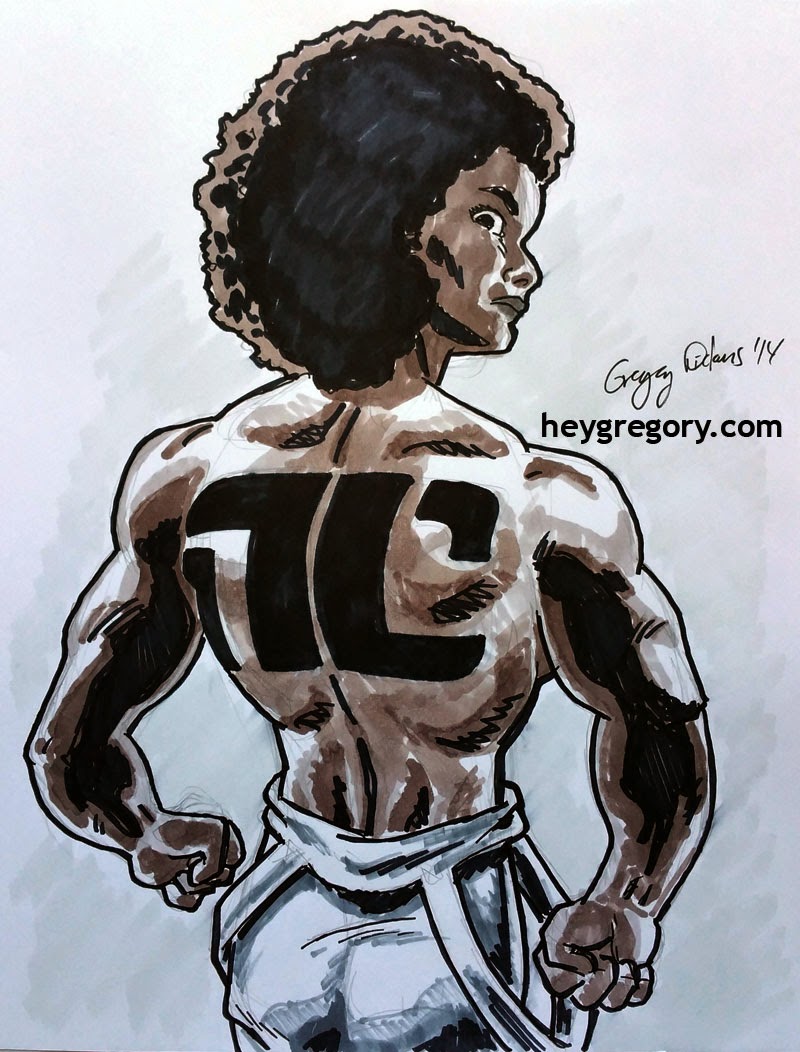 Bitch Planet 1 came out this week by Kelly Sue DeConnick and Valentine De Landro. It was the first book in my stack, and it's a great first issue.

Disclaimer: I'm biased. I've been lucky enough to meet and chat with Kelly Sue, and I root for her. I was all in for this series when the premise was announced  -- outer space women's prison -- and the comic lives up to my optimism. I wanted to do a sketch, and I remembered the promotional "Non Compliant" tattoos handed out at conventions this year. I know at least one person using it as a template for a real tattoo, and I wondered how far would someone go with it. And here we are.


This was done on letter-size paper with Microns, Sharpies, and Spectrum Noir markers.
Posted by Gregory at 1:07 PM No comments: 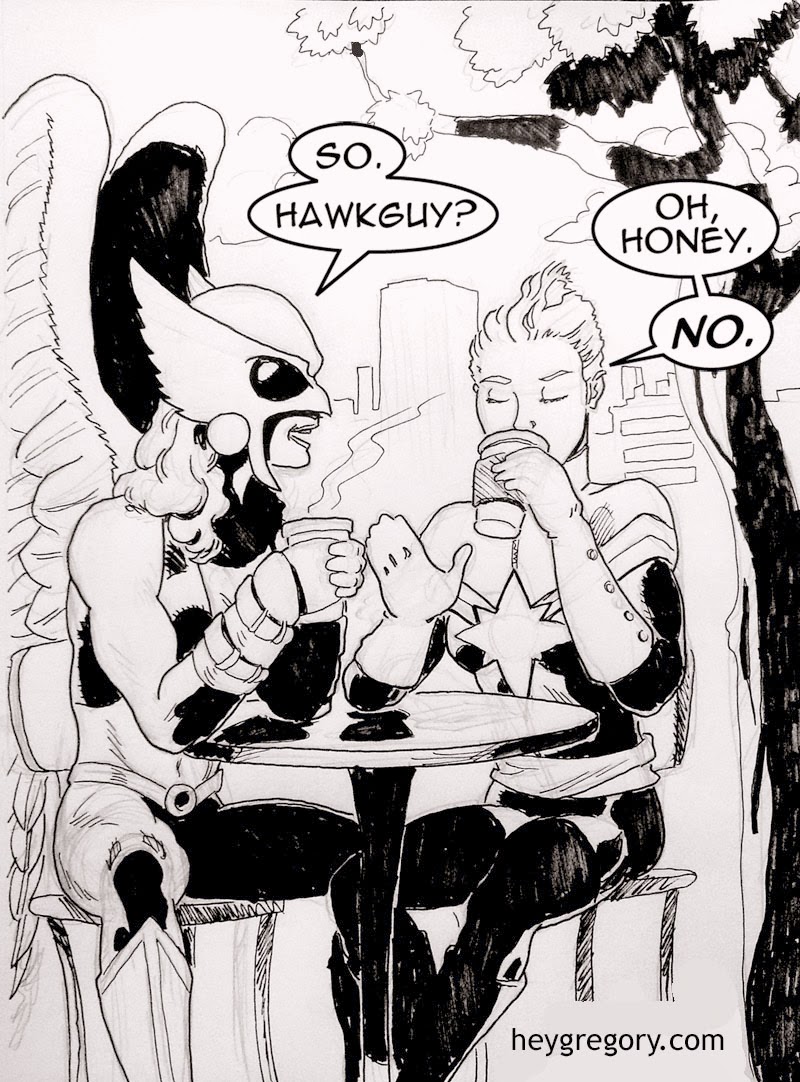 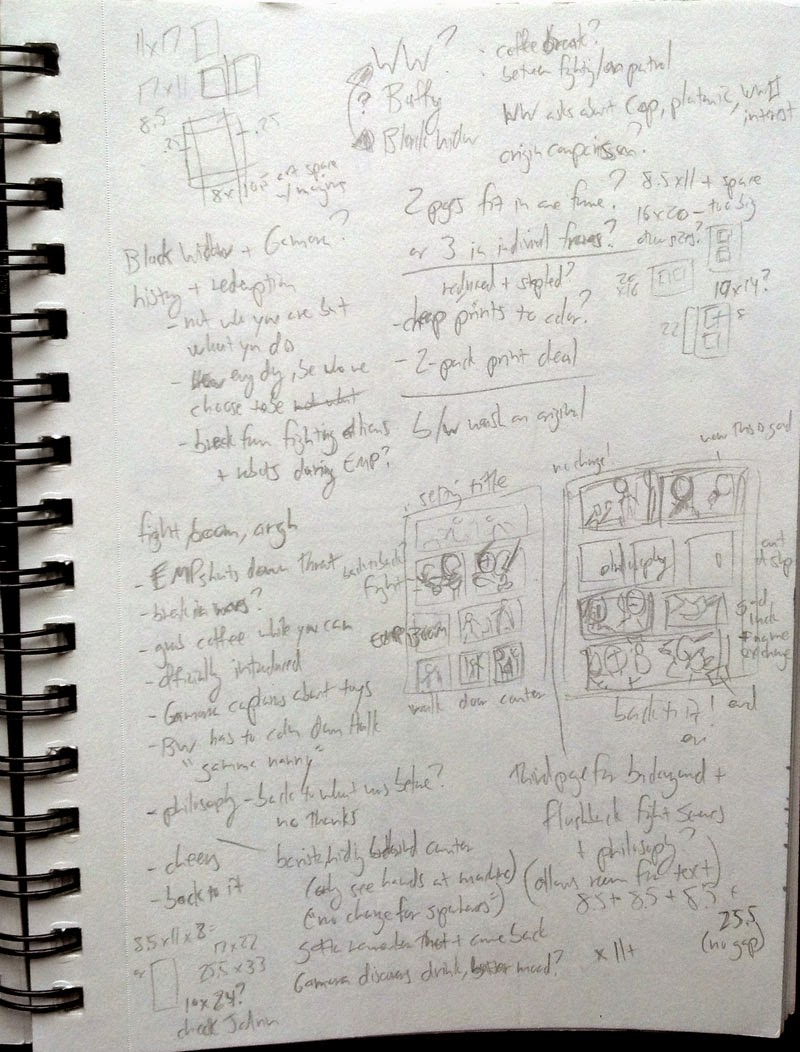 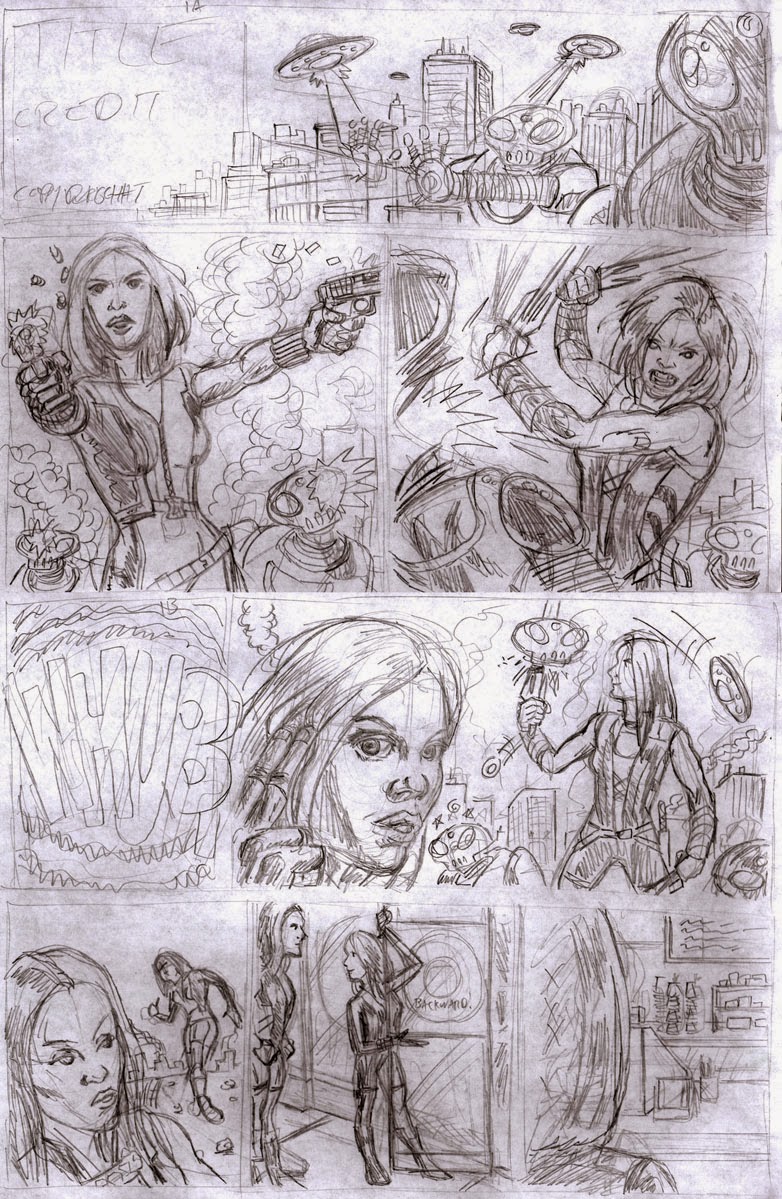 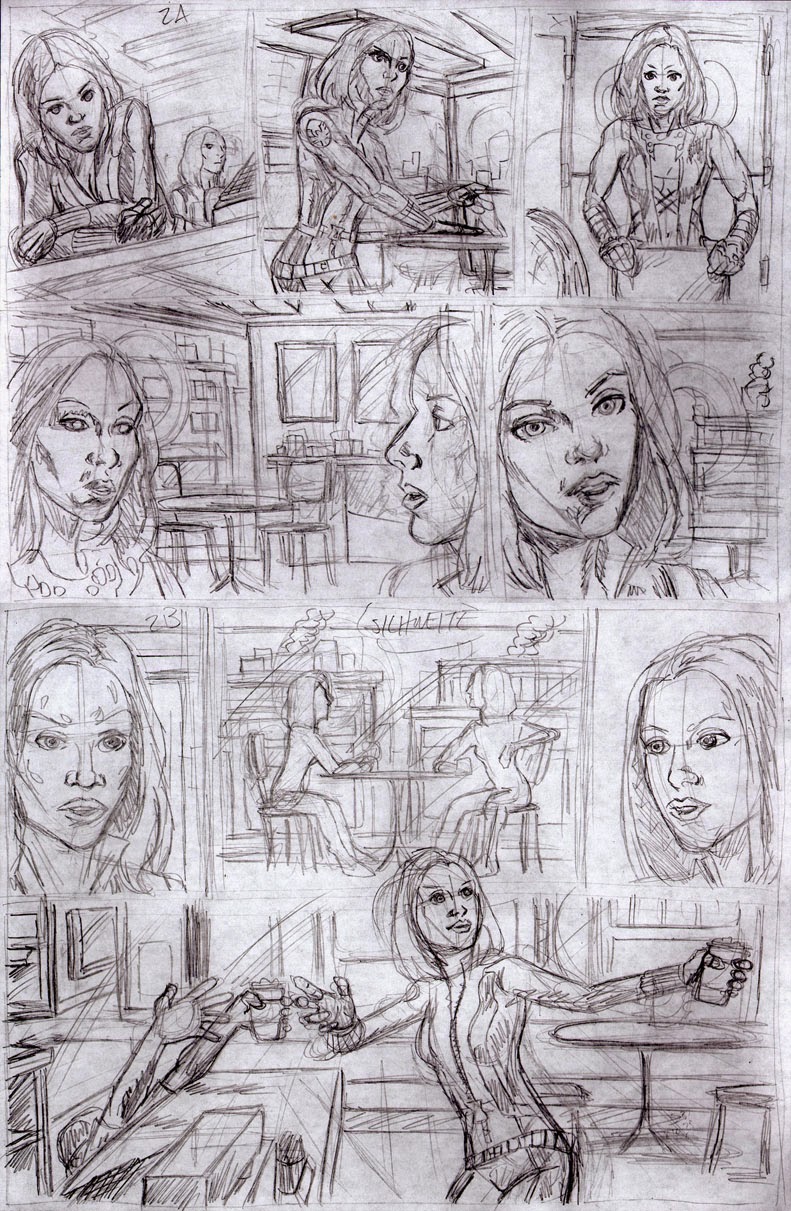 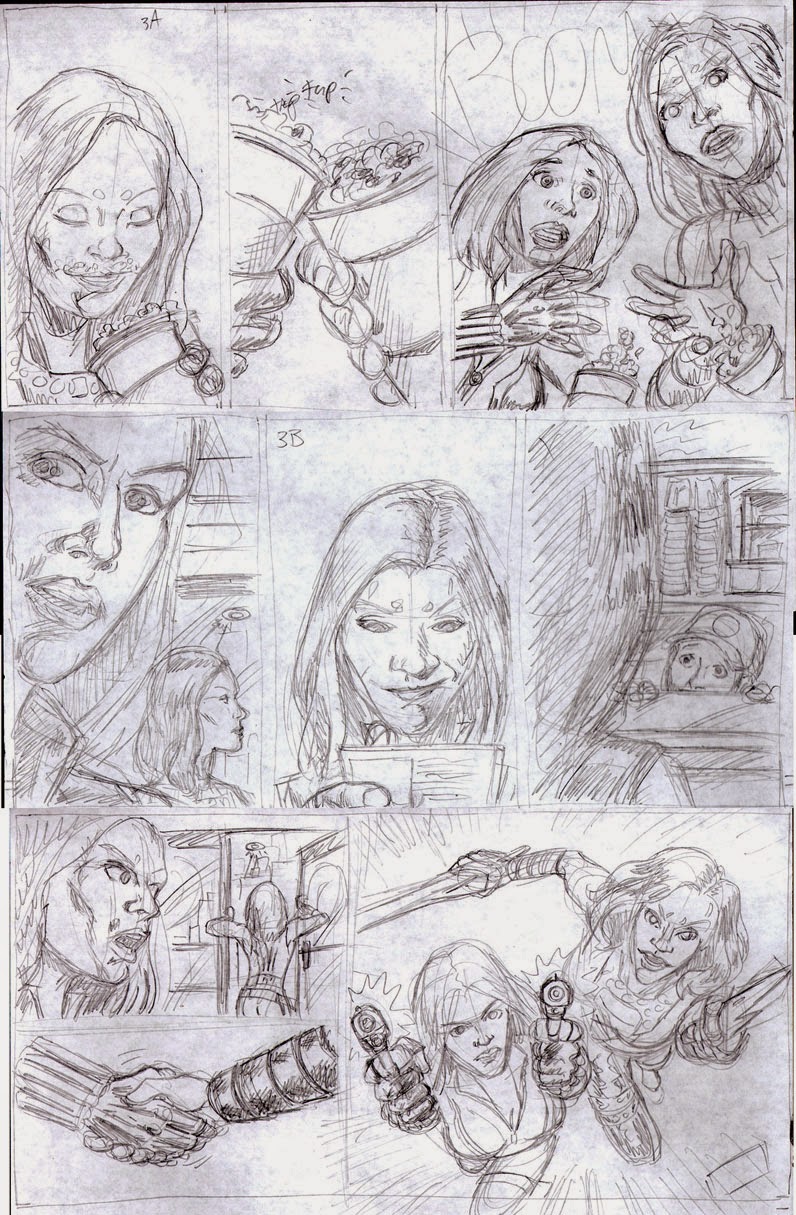 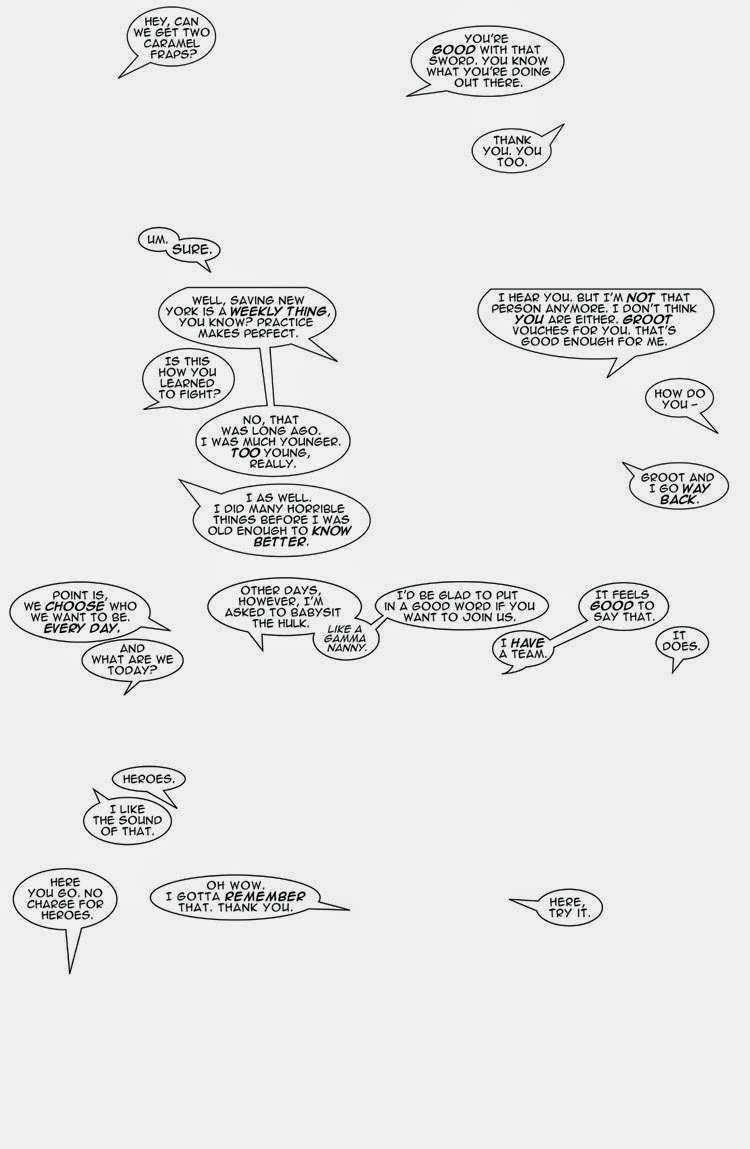 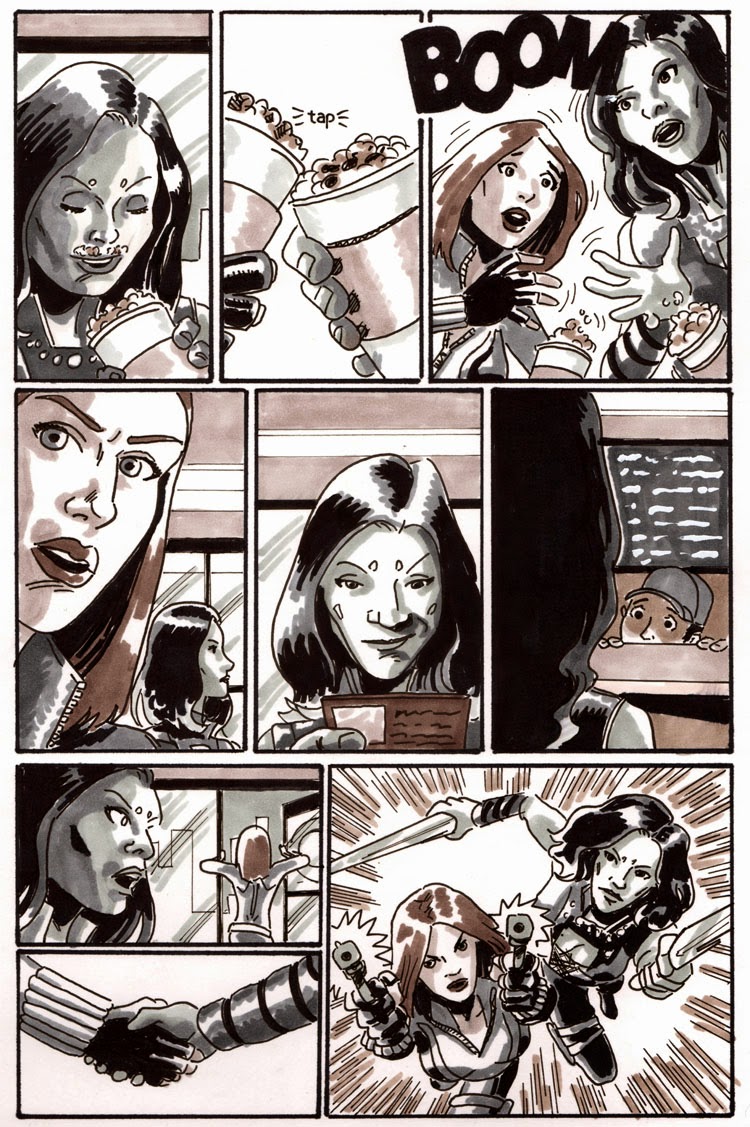 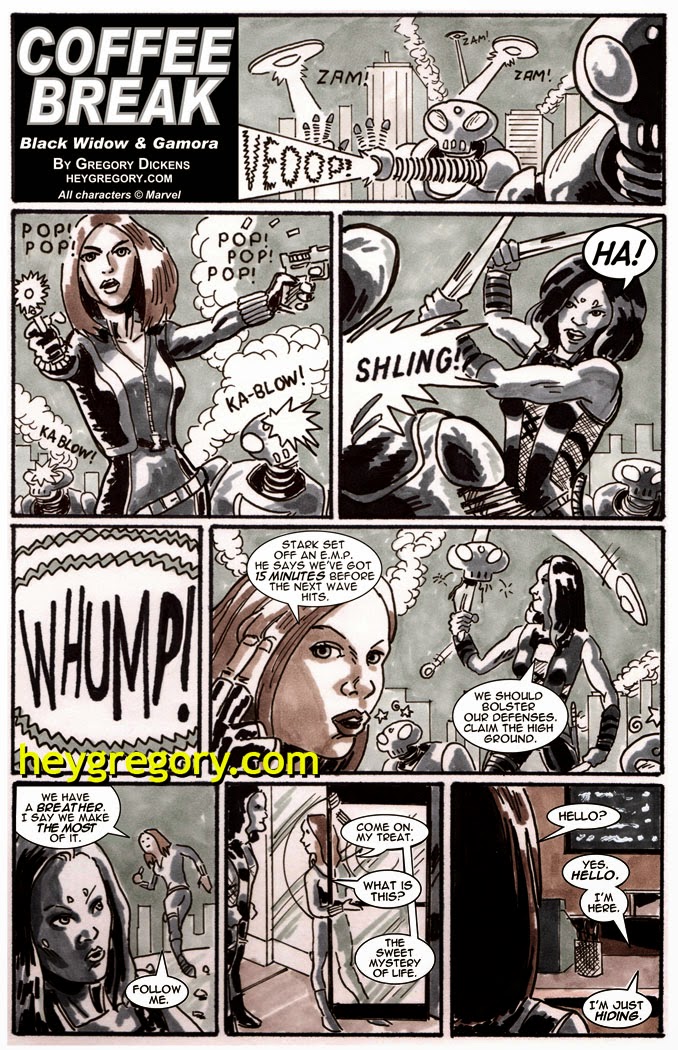 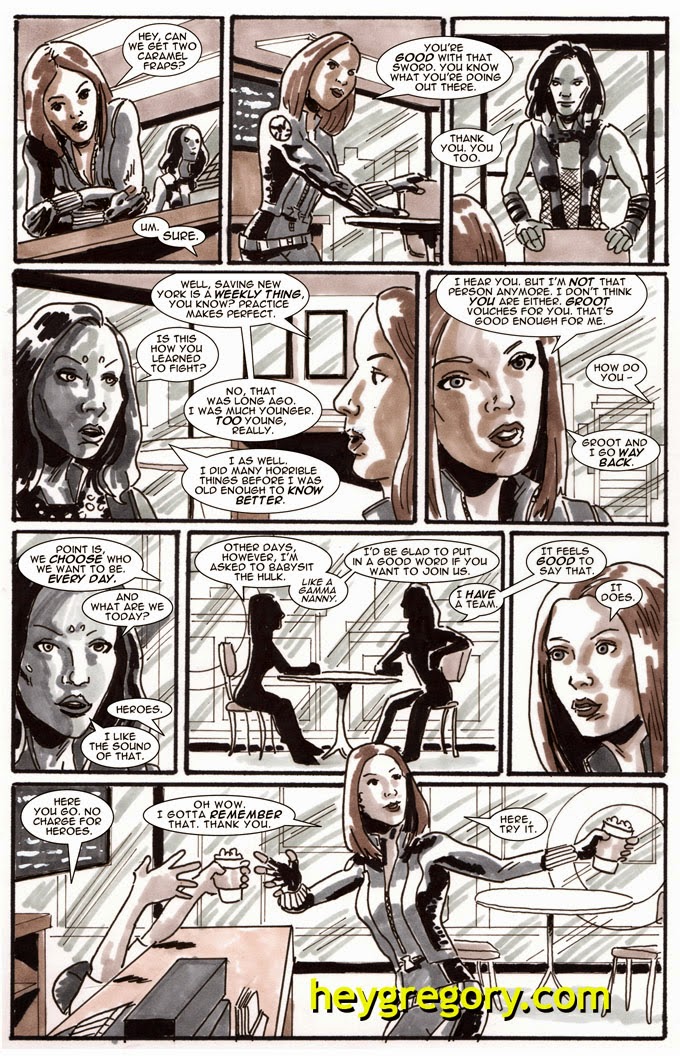 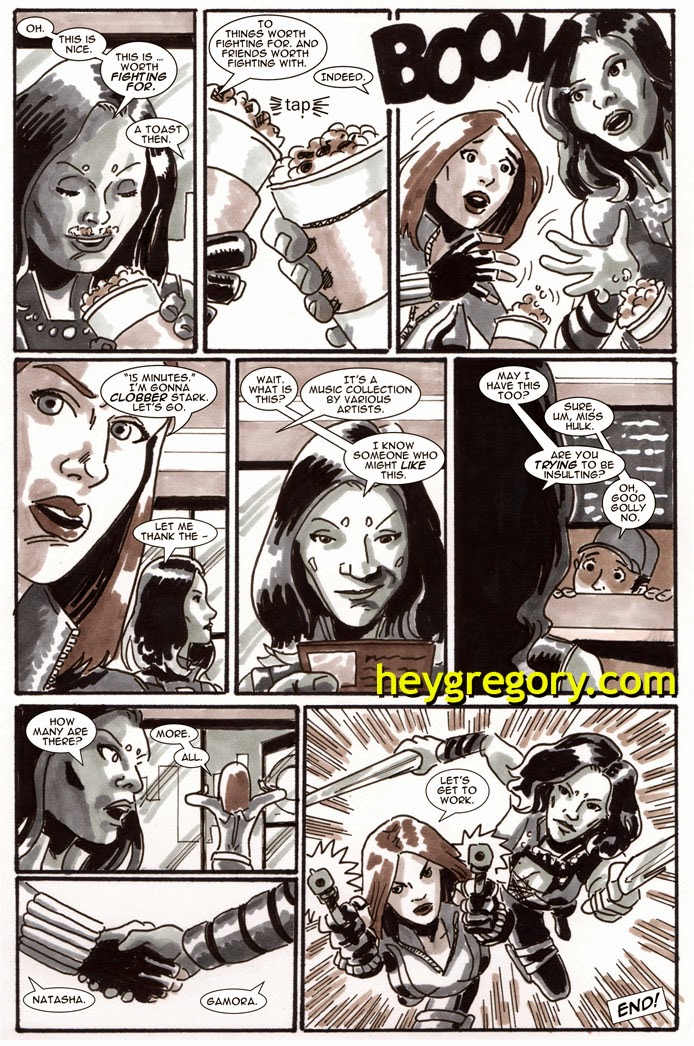 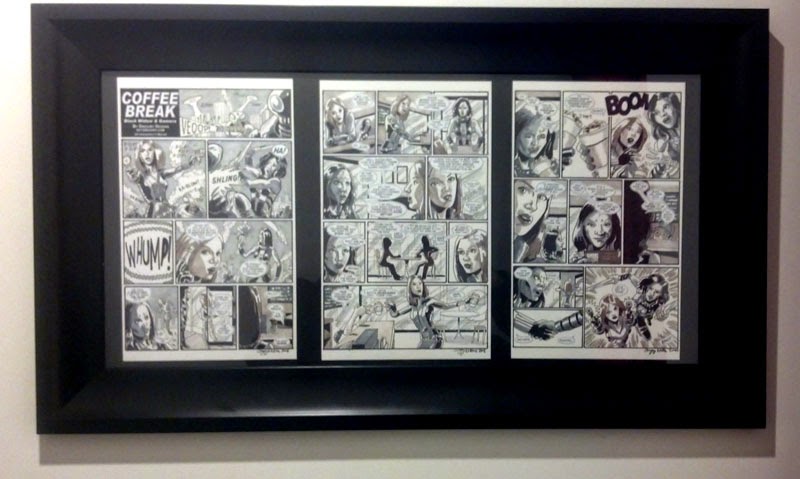 Posted by Gregory at 8:33 AM No comments: