I worked up this image a lot before getting to a coloring stage. It bedeviled me. I had to keep working on it. But this isn't bad. Agent Carter and Wonder Woman fighting a group named Hydra makes a lot of sense to me.

BULLETS AND BRACELETS PRINT
8x10 only! 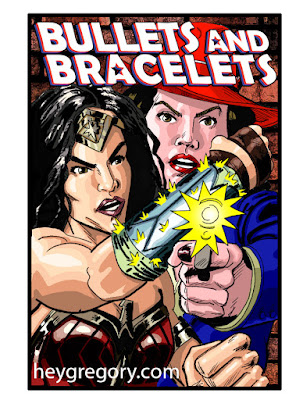 Older prints are here.
Posted by Gregory at 7:42 AM No comments: 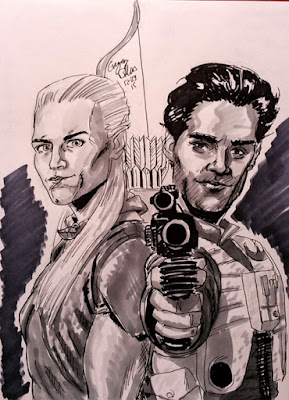 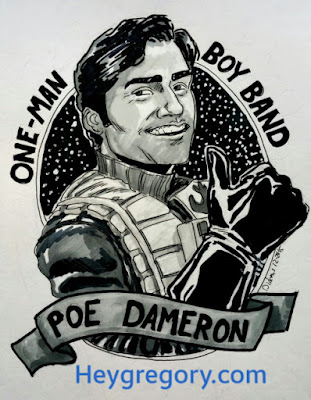 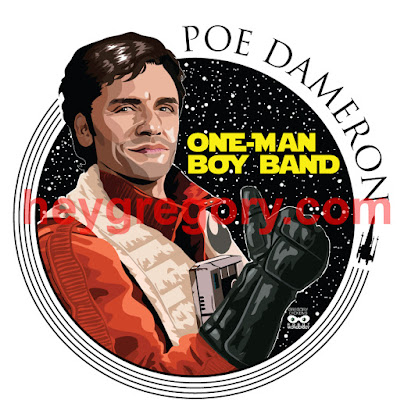 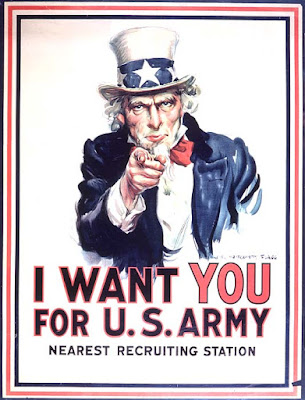 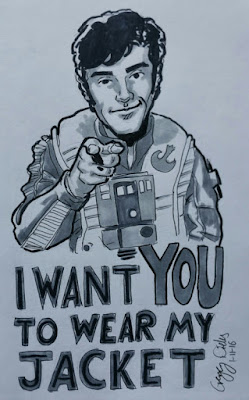 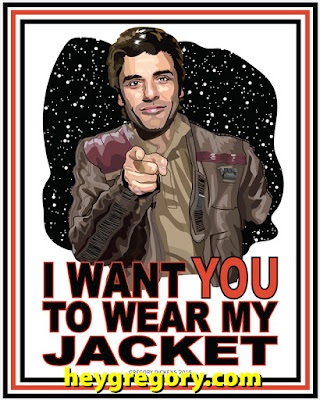 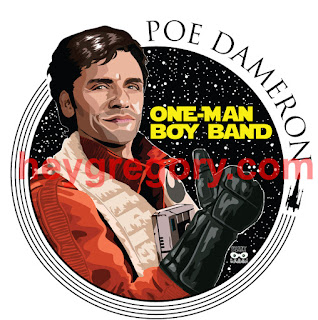 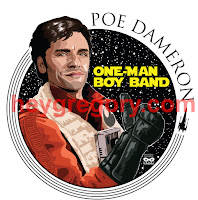 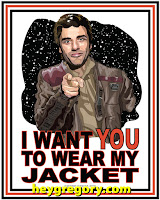 I also have other prints here.
Posted by Gregory at 9:07 AM No comments: 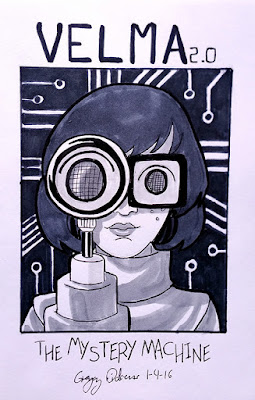 Let me tell you how I got here.

I’m re-reading the Darwyn Cooke Parker adaptations this week, and it made me think of other crime characters who could get the same treatment. I went silly pretty quickly, right to the Scooby Doo cast.

I thought about making a Cooke one-page parody ending with a dramatically muttered “jinkies” in an office clouded in cigarette smoke. Then a title card of DINKLEY FOR HIRE.

I pushed it. If this was an older Velma, we’d be in the future, and if we go far enough, we can get sci-fi. She could be a robot. Or a cyborg. And this is where I landed.

This is for sale, by the way. You can buy through the below form.