SC Comicon Is In Our Midst 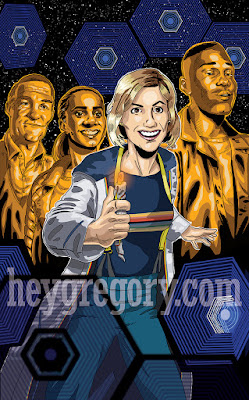 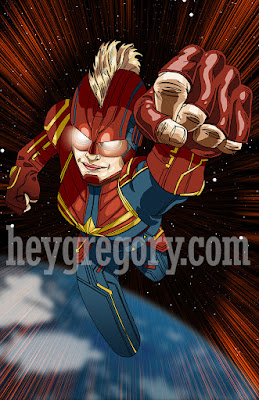 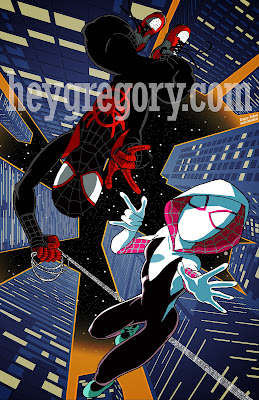 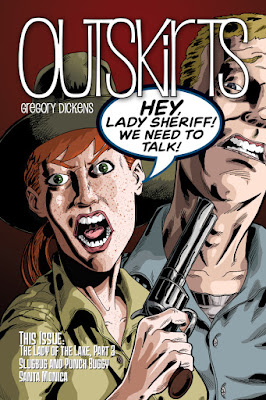 I have new prints, new comics, and I await your sketch requests. It's a fun show -- a constantly growing show -- and it's worth the travel to take it in. Come on by.
Posted by Gregory at 8:21 AM No comments:

OUTSKIRTS 3 is out, skirts.

The third issue of my anthology is now available at the Robot Wonderboy store! I'll also have issues at my convention tables this year, including SC Comicon, NC Comicon, Fluke, and HeroesCon.

The Lady of the Lake prepares the town for the arrival of a cosmic threat while a very human threat emerges from the shadows. There's a father-daughter hero comic and a story based on Everclear's "Santa Monica." 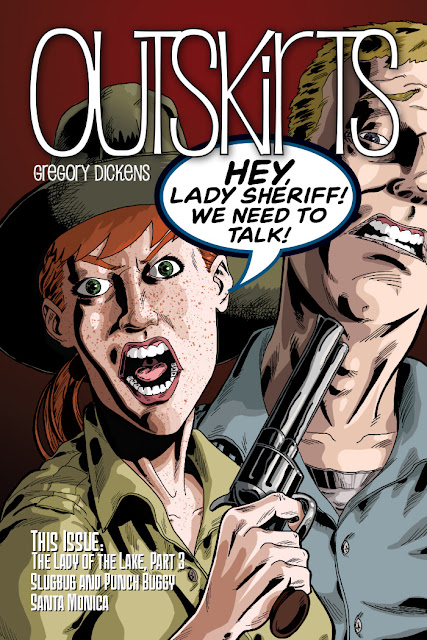 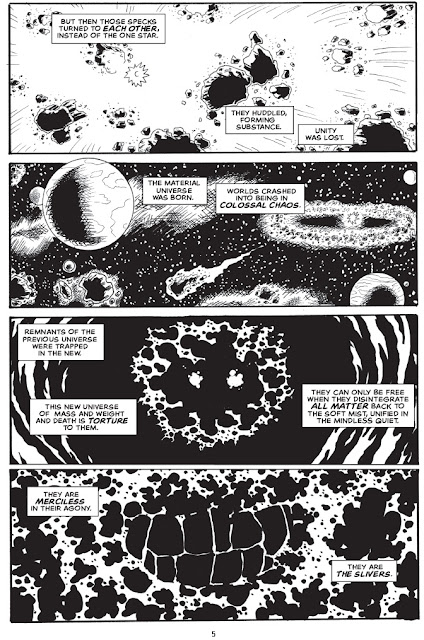 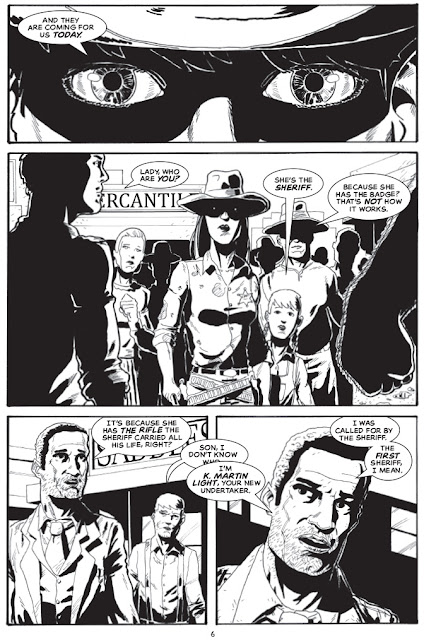 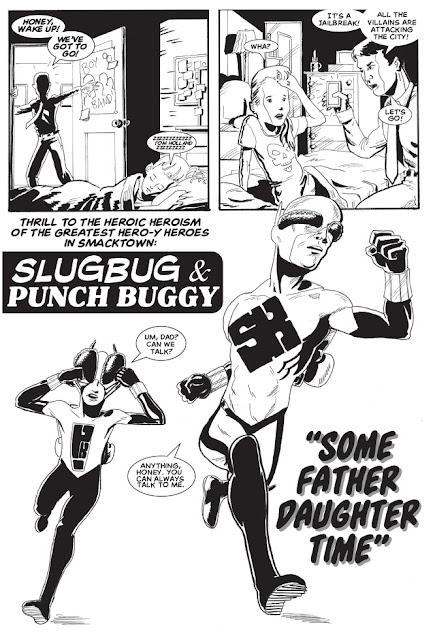 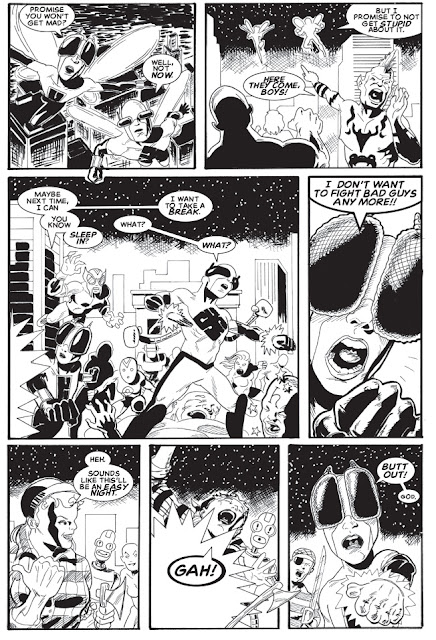 Posted by Gregory at 5:10 AM No comments:

After many years of selling my stuff here by posting preview pages with simple PayPal links, I have officially opened a real online store for my Robot Wonderboy stuff at, and I hope this isn't too complicated, RobotWonderboy.com 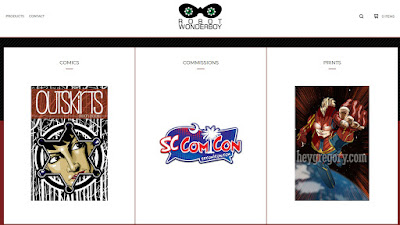 You can order commissions to pick up at specific conventions or through the mail. You can order prints, with a discount for multiple orders in a single shipment. And you can buy my comics. They're also still at Comixology if you prefer that too.
Posted by Gregory at 2:04 PM No comments: 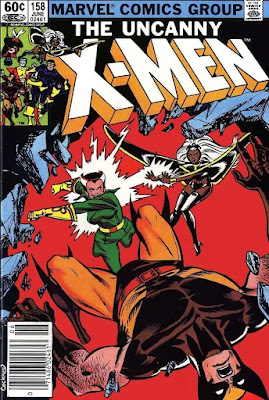 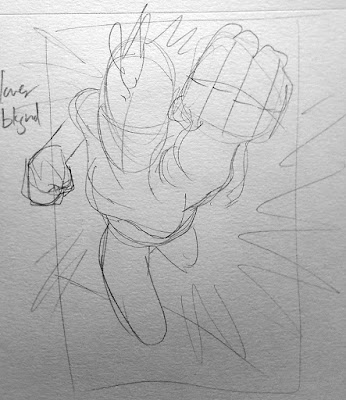 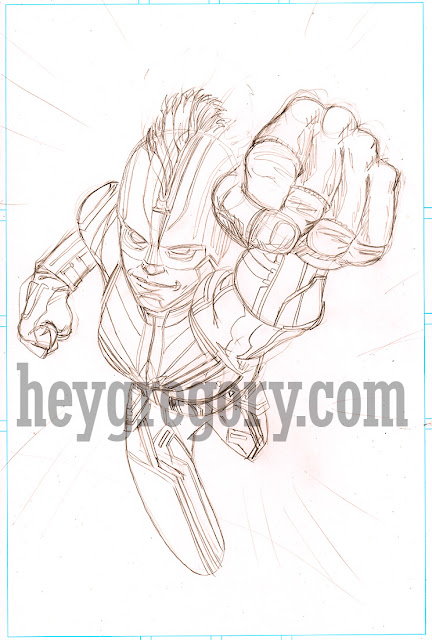 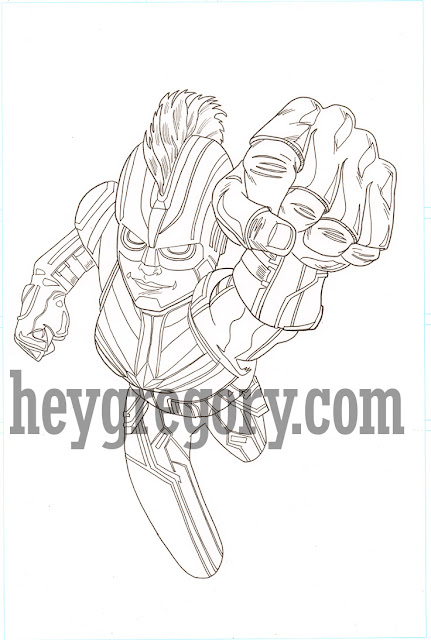 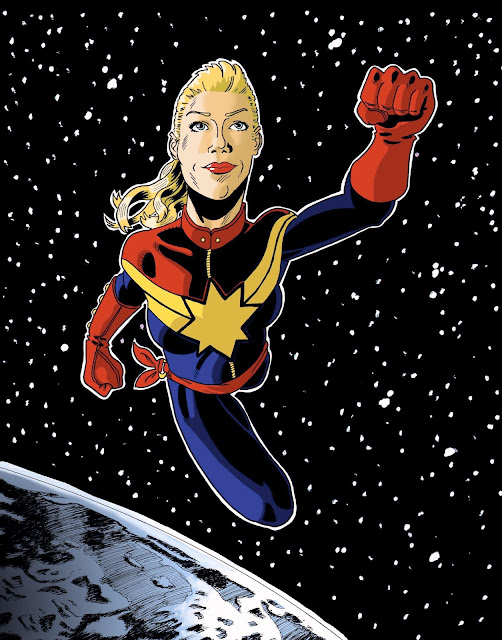 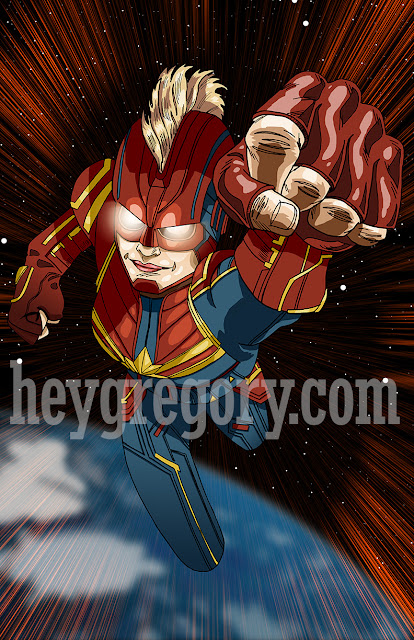 What I'm saying is this: Practice.And buy my print. But also practice.
Posted by Gregory at 10:32 AM No comments:

I was at best a casual Doctor Who fan. I knew the names but not the numbers. I knew which one has a fez, a scarf, 3D glasses, and That Hair.

But when John Hurt was announced as an unseen Doctor, they had me. I am literally a lifelong fan of John Hurt, and his presence instantly makes any movie better. I watched the 50th anniversary "Day of the Doctors" special without knowing much of what was happening, but his War Doctor made me happy. 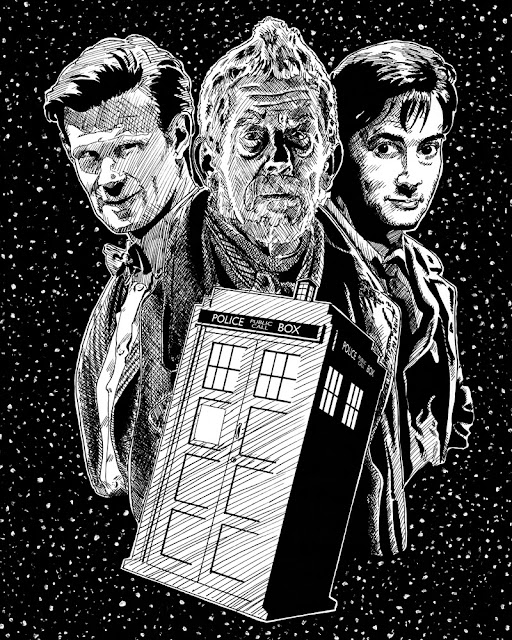 That got me watching more of the series, and I hopped aboard full time when Capaldi took over. Then I met Bill Potts who became my favorite companion.

And there came Jodie Whittaker.  The whole family is hooked now. So I made this: 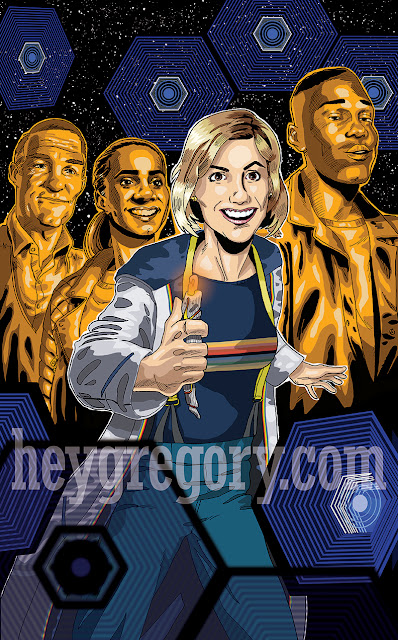 And you can buy your own copy at the new Robot Wonderboy store!
Posted by Gregory at 10:30 AM No comments: