Despite the blog's header image, sometimes I can't work at my drawing table. I relocate to the kitchen counter or smaller dinner table (seen here). This is my script, the sketchbook with page thumbnails, and the page I'm currently working on (page 4 of 18). 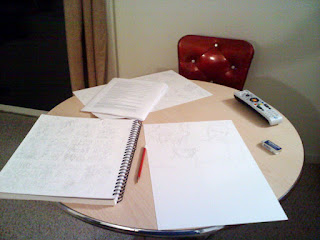 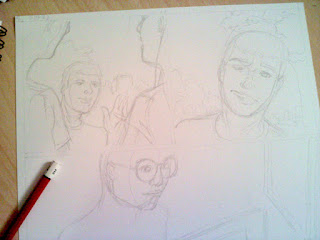 You might notice the artboard is plain white. I draw on the back of my Blue Line boards to get the maximum drawing space. The front looks like this: 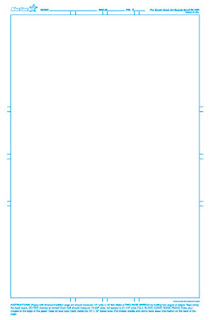 I draw first thing in the morning and while The Missus does her nighttime rituals. If I considered my work on a page-by-page basis, it would be too daunting. I tackle it panel by panel. If I can knock out a panel each time I sit down, the comic magically gets done. Sometimes that's not practical. But it's a good goal.
Posted by Gregory at 7:42 AM No comments: 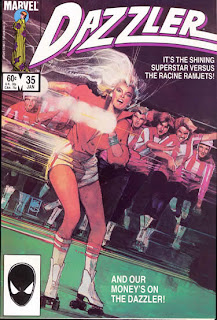 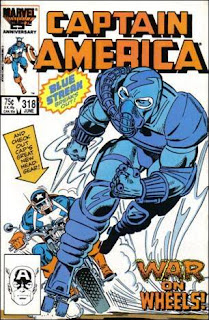 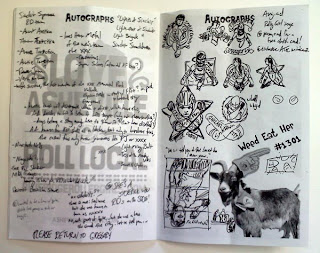 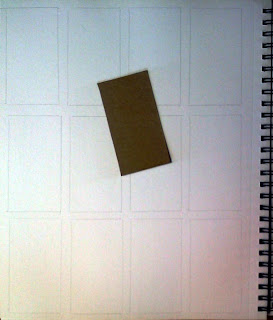 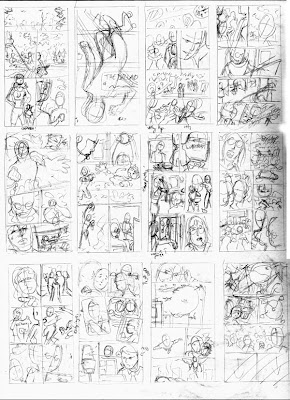 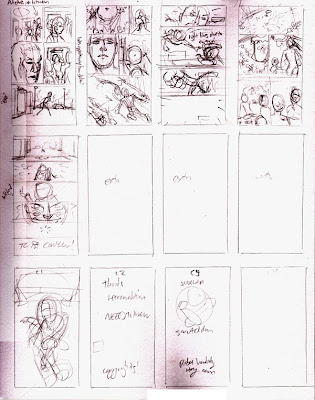