SC Comicon: I Am Old

That was a busy two days.

I keep notes of every con appearance-- the sales, the costumes, my schedule. As I look back at my 2017 notes for this show, the Saturdays are comparable in sales, but this year's Sunday felt more like a Saturday. I drew the whole dang day. I drew almost all of both days. I drew in my hotel room.

Ive had busy cons before. This is the rare two-day show in my rotation. Most start on Fridays. But I tell you on Monday that I am shot. Maybe I need to get in better shape. I have a few months before HeroesCon. I should run more. Let's try that before my ancient limbs pop off and flee to the hills.

The show is so much bigger its 2014 debut. It's a testament to the organizers and the attendees. I sold a Wonder Woman print to a woman with Wonder Woman clothing, attending her first show. "These are your people, I told her." Her husband turned to her and said, "that's what I told you!" She was delighted with it all. It's a party, y'all. They're all parties.

Here's some stuff I drew and some folks I saw. 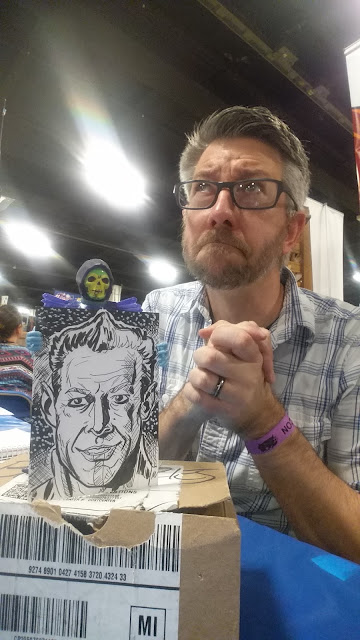 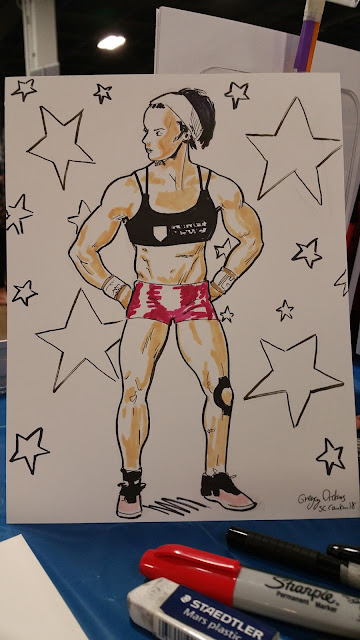 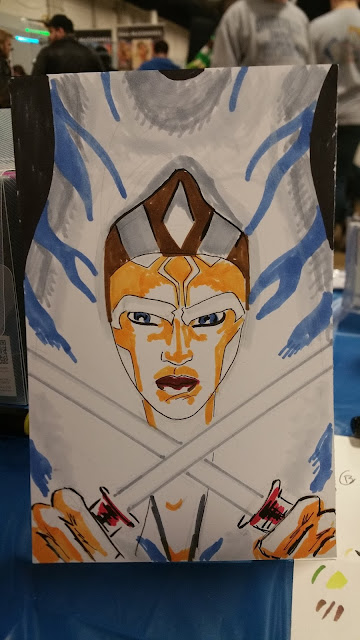 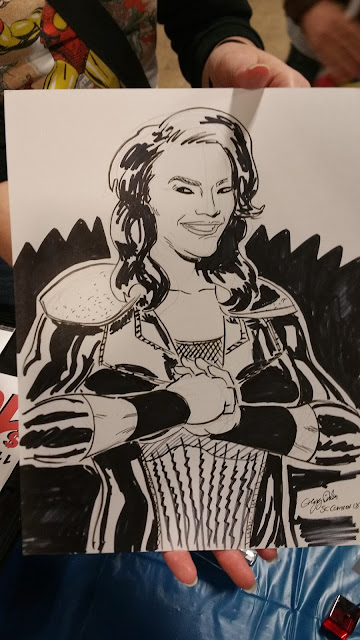 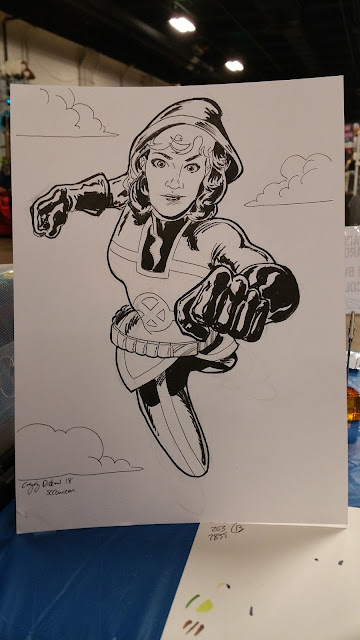 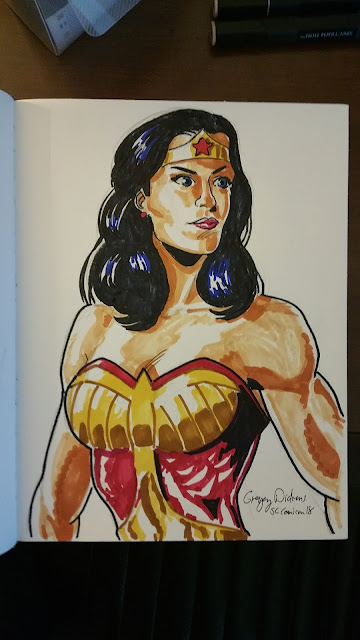 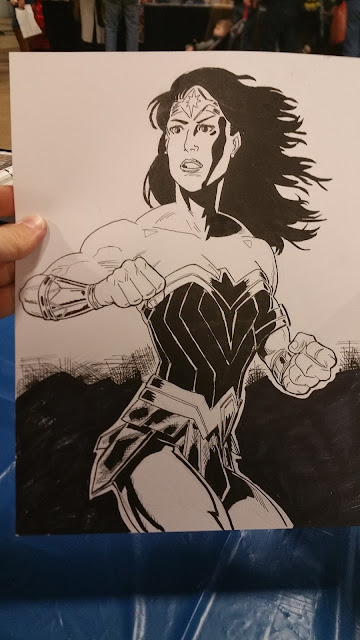 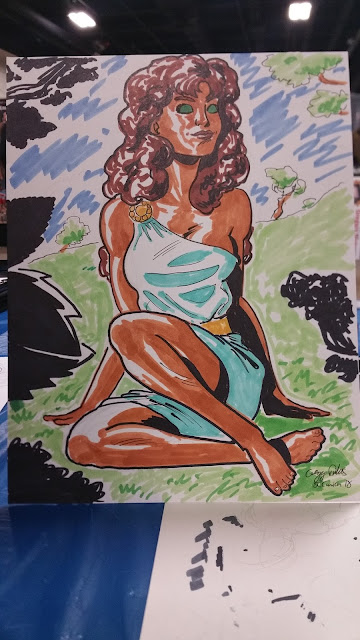 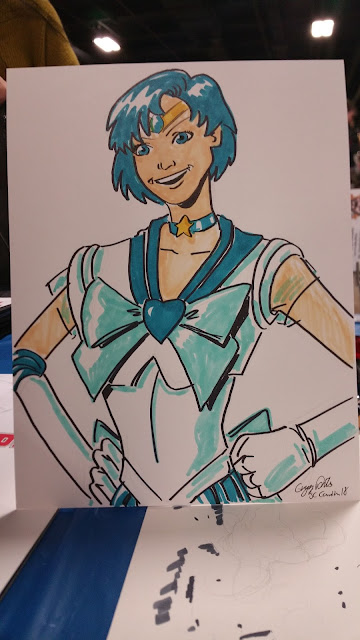 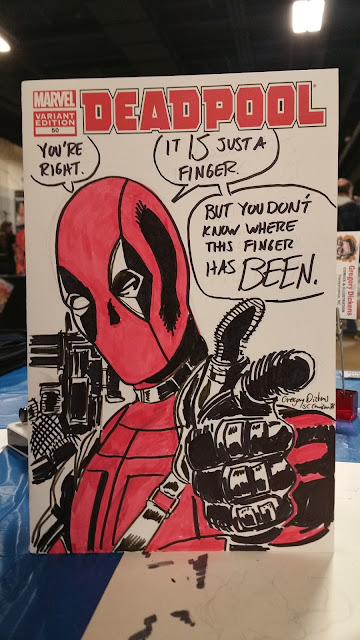 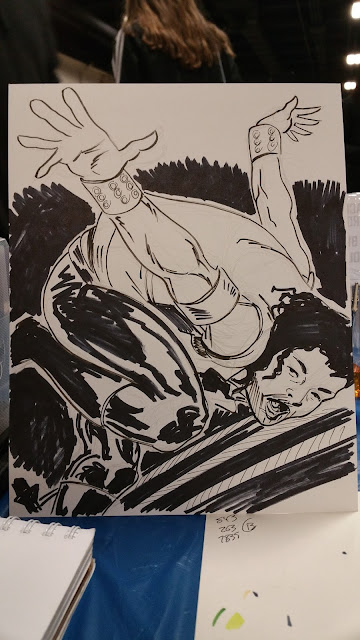 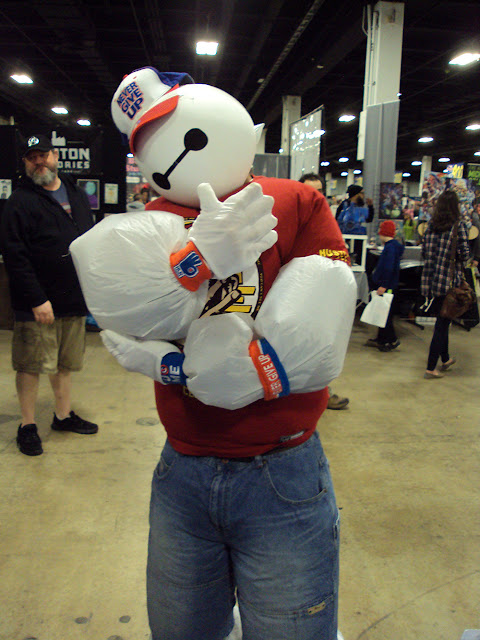 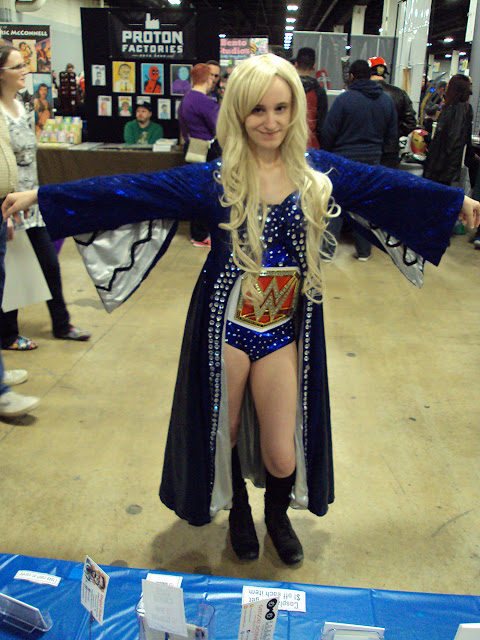 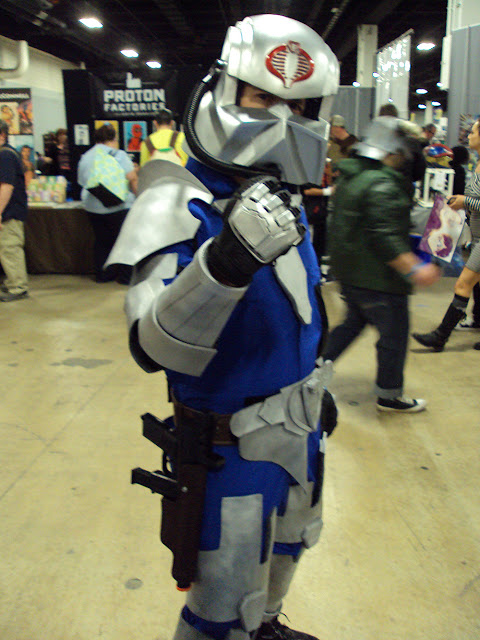 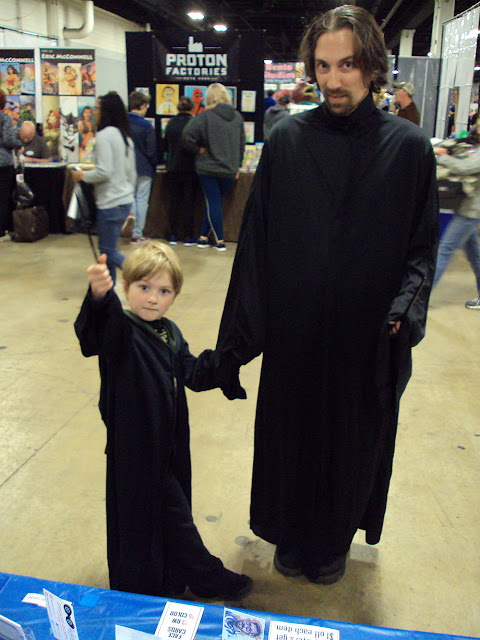 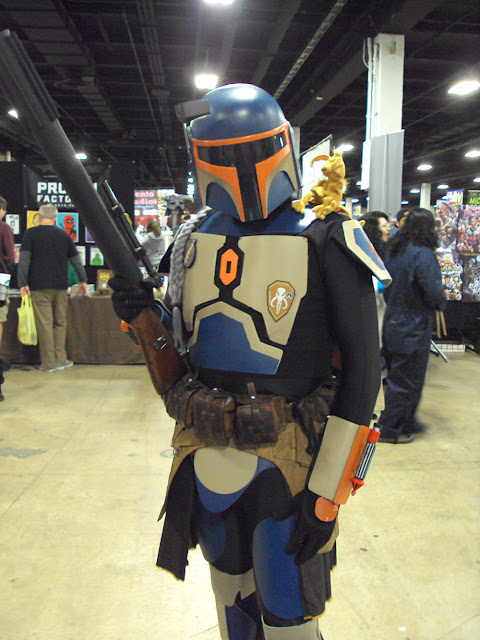 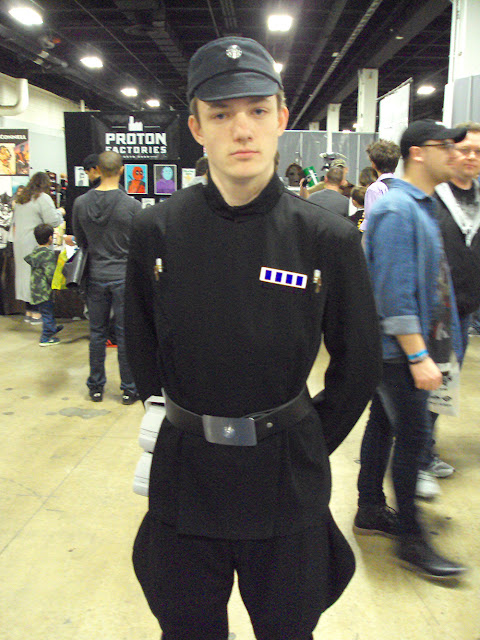 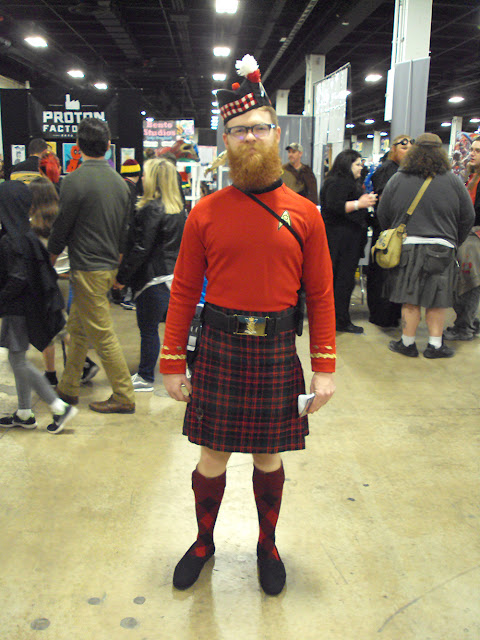