For the first time in my 42ish years, I sewed something. I fixed a pocket.

My favorite pair of shorts has suffered a hole in the right front pocket for about a year. I may have lost 25 pens to that miniature Sarlaac. I decided I couldn't make it worse, and I needed to try my hand at sewing something before I make my Littlefinger costume. How hard could it be to fix a hole?

Then I tried to thread the needle. 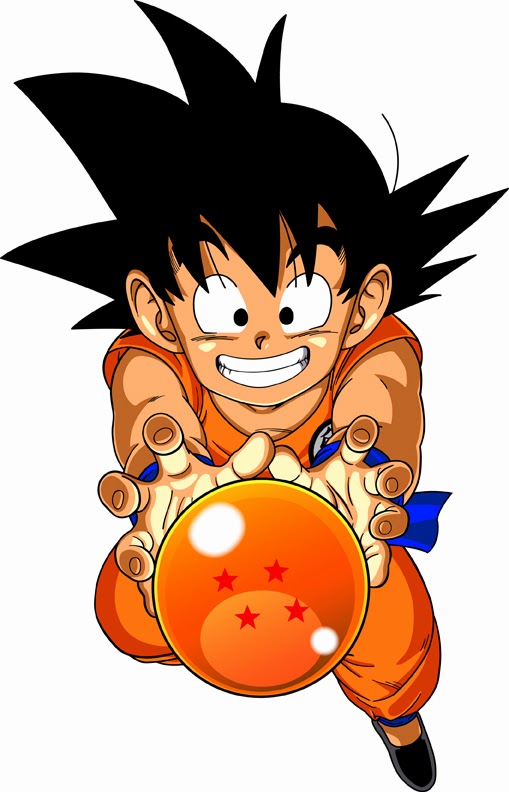 This is me before. 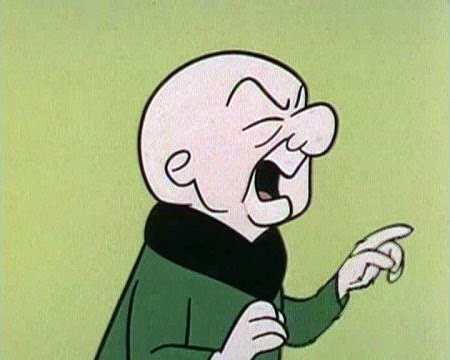 This is me after.

I figured the smaller the needle, the less damage to the fabric. The Countess has a full sewing basket, and I had a choice of needles. I picked the beading needles because they were thinner. This was about three minutes after I discovered there are different size needles. (Hashtag: Madness)

I tried to thread that sucker for ten minutes, and it was getting closer and closer to my squinty face. I gave up. I grabbed a quilting needle instead. I threaded that one in about three minutes. So okay. Yea, Team Me.

I then pinched the hole closed, stuck out my tongue like a five-year-old, and shoved the needle around the hole about ten times. I'm positive it was overkill. But dang if that hole wasn't closed. I used perhaps a pound of thread, but from now on, call it Pocket Gandalf because a pen shall not pass. 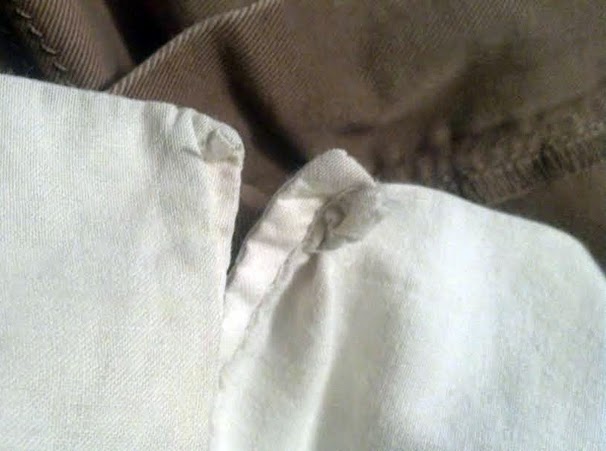 On the left is the Aristotelian ideal of the pocket.
On the right is the one I repaired.

I have an old pillowcase to practice the folds on the "Celtic poncho." I have no illusions that the case will be usable after this. It's a sacrifice to the sewing gods to whom I meekly beseech.