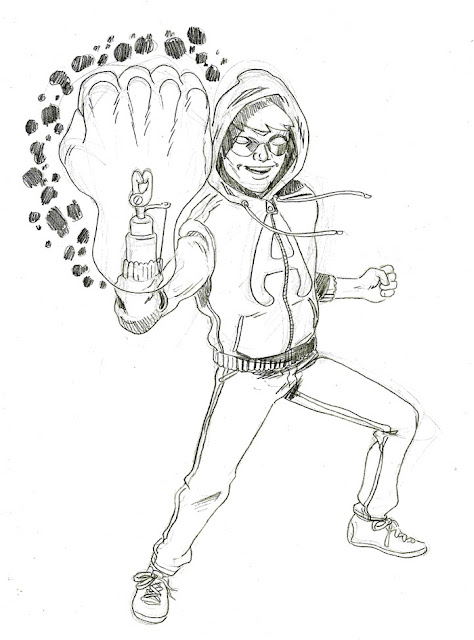 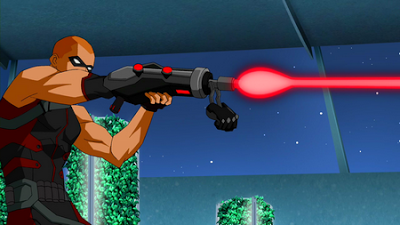 Now I gotta come up with a name for that.
Posted by Gregory at 6:43 AM