I started making comics in 2010 for Asheville's Fanaticon. They were two mincomics, and years later, I have hundreds of pages of comics bound together. It's bonkers. This year, I'm releasing NAMELESS, a continuation of the OUTSKIRTS Lady of the Lake story, wherein King Arthur wasn't the only one to receive an implement from a woman in the water. I also have my superhero material, HEROES OF SINCLAIR, and eMMA, the spinoff origin story.

All purchases will be done via my online store: www.robotwonderboy.com starting Saturday, Oct. 2. Also! A package deal for multiple trades per order!

OR you can get them on Comixology right now! 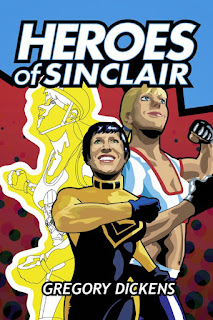 HEROES OF SINCLAIR
140 b/w pages,  $12 including shipping.
Superheroine Focus is employed by the Spire, a private hero company, to protect Sinclair alongside other c-listers hired away from the pantheons of larger cities. In this collection, she fights electrical zombies, female robot cage fighters, and an archvillain from her old stomping grounds as she stands shoulder-to-shoulder with eMMA, champion of SCRAP, and Sue Tonium, the radioactive rollergirl. 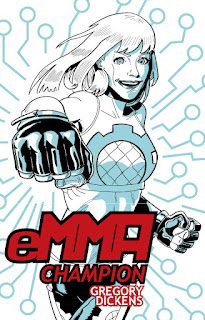 eMMA
70 b/w pages, $8 including shipping.
When the town of Crampton is overrun by supervillains, three youngsters revive a female robot mixed martial artist to play the hero, but they don't agree on what a hero actually is. 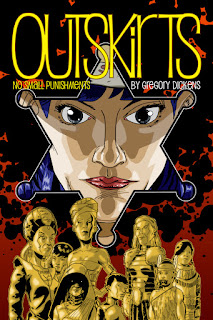 OUTSKIRTS: NO SMALL PUNISHMENTS
70 b/w pages, $12 including shipping
The first four issues of OUTSKIRTS -- including the complete, first Lady of the Lake arc --for one low price.
+ The Lady of the Lake takes up the magical weapon to defend the realm, in this case the Old West.
+ A private detective solves a mystery in her sleep.
+ A young boy learns how to deal with bedroom monsters.
+ A father-daughter hero team have a heart-to-heart during a night fight.
+ Kids unwisely use magic for revenge in a silent horror story based on Radiohead's "You & Whose Army?" 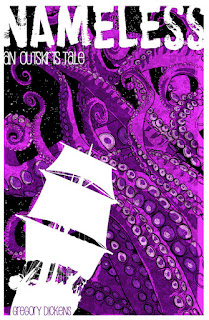 NAMELESS
130 monochromatic pages, $12 including shipping
In 1915, Ernest Shackleton and the crew of 'Endurance' are trapped in the Antarctic ice, surrounded by Lovecraftian monsters and a burgeoning mutiny. A Lady of the Lake emerges to bestow upon him a weapon of legend, but they are both shocked to discover this realm already has a Lady and her chosen protector. Now both men must determine their worth in the wasteland, among dangers of this earth and those from beyond.

And here's a free preview! 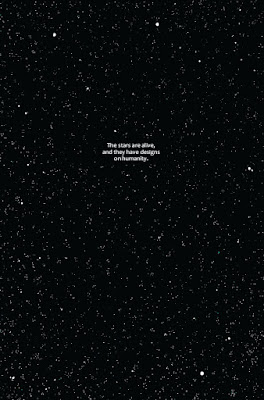 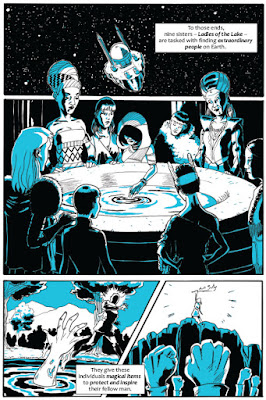 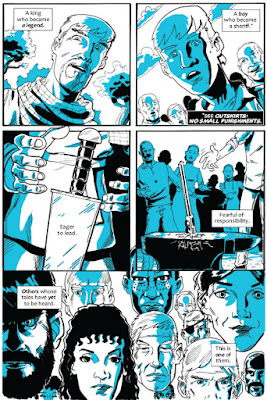 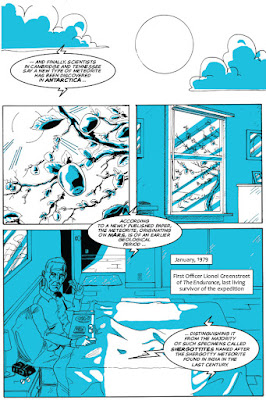 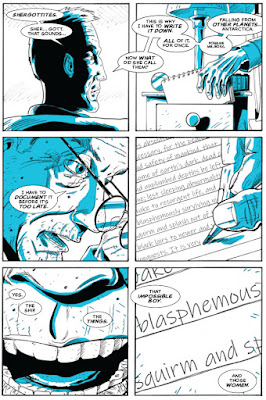 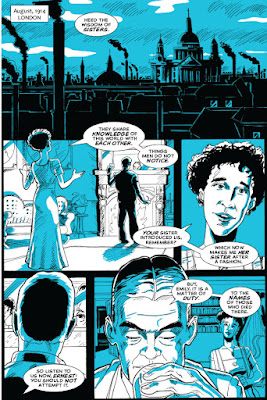 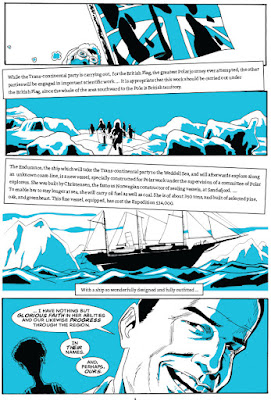 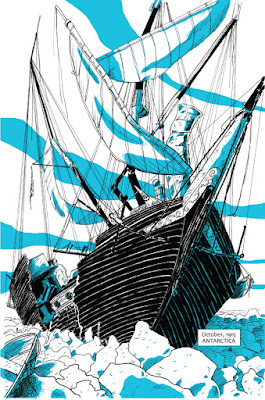