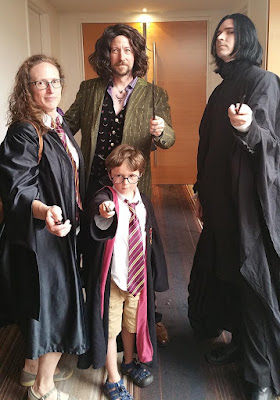 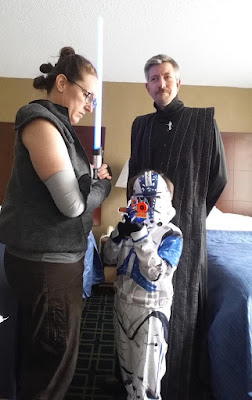 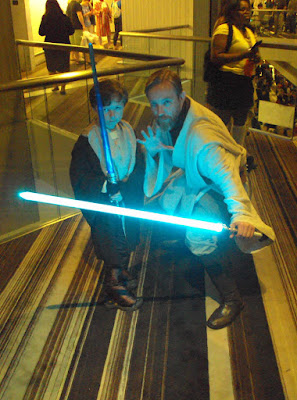 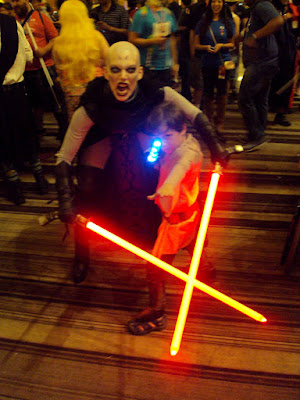 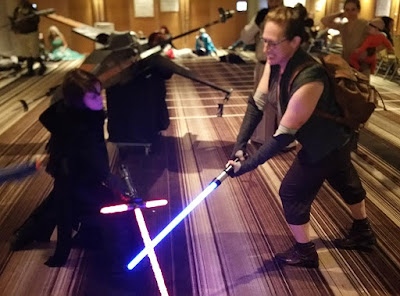 You can see all my DragonCon pictures here.
Posted by Gregory at 11:23 AM