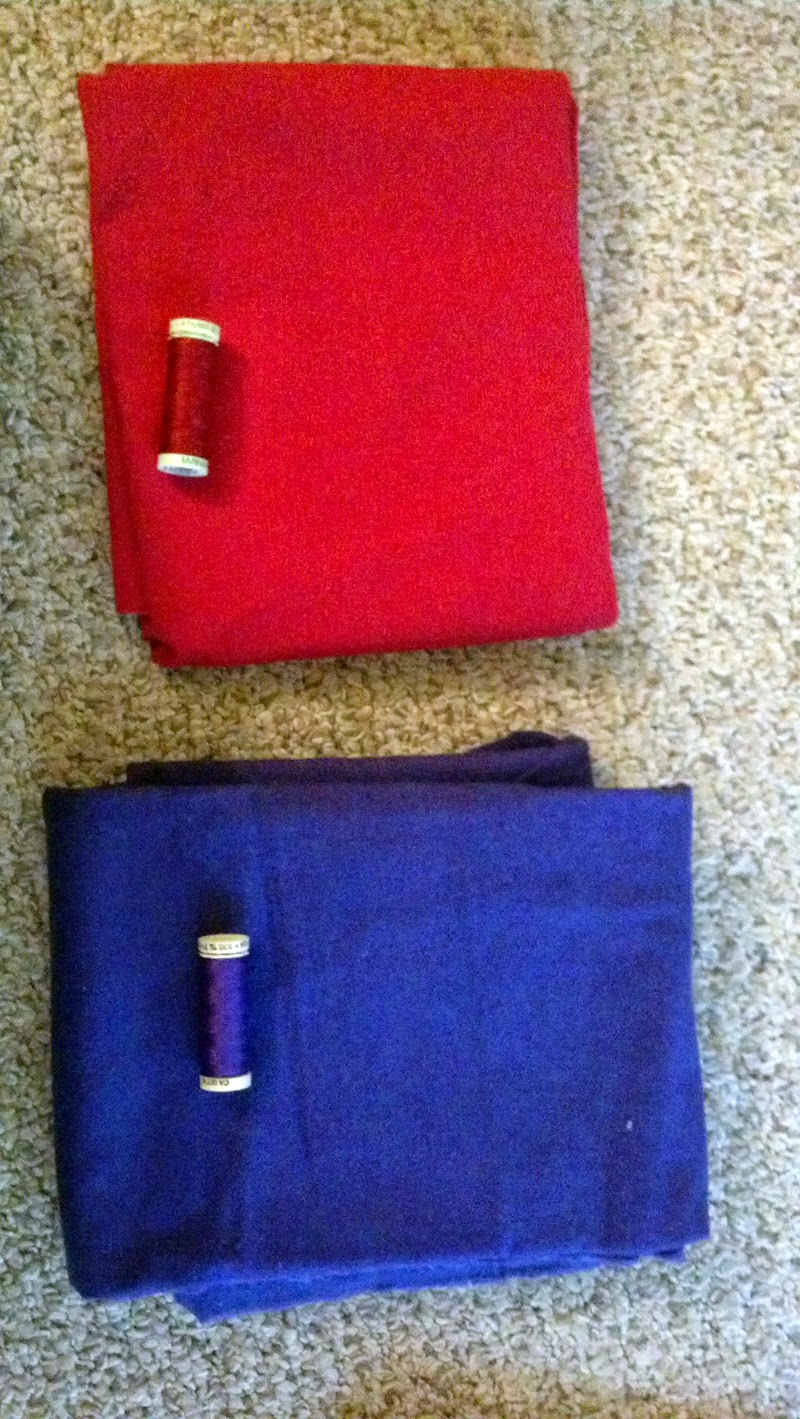 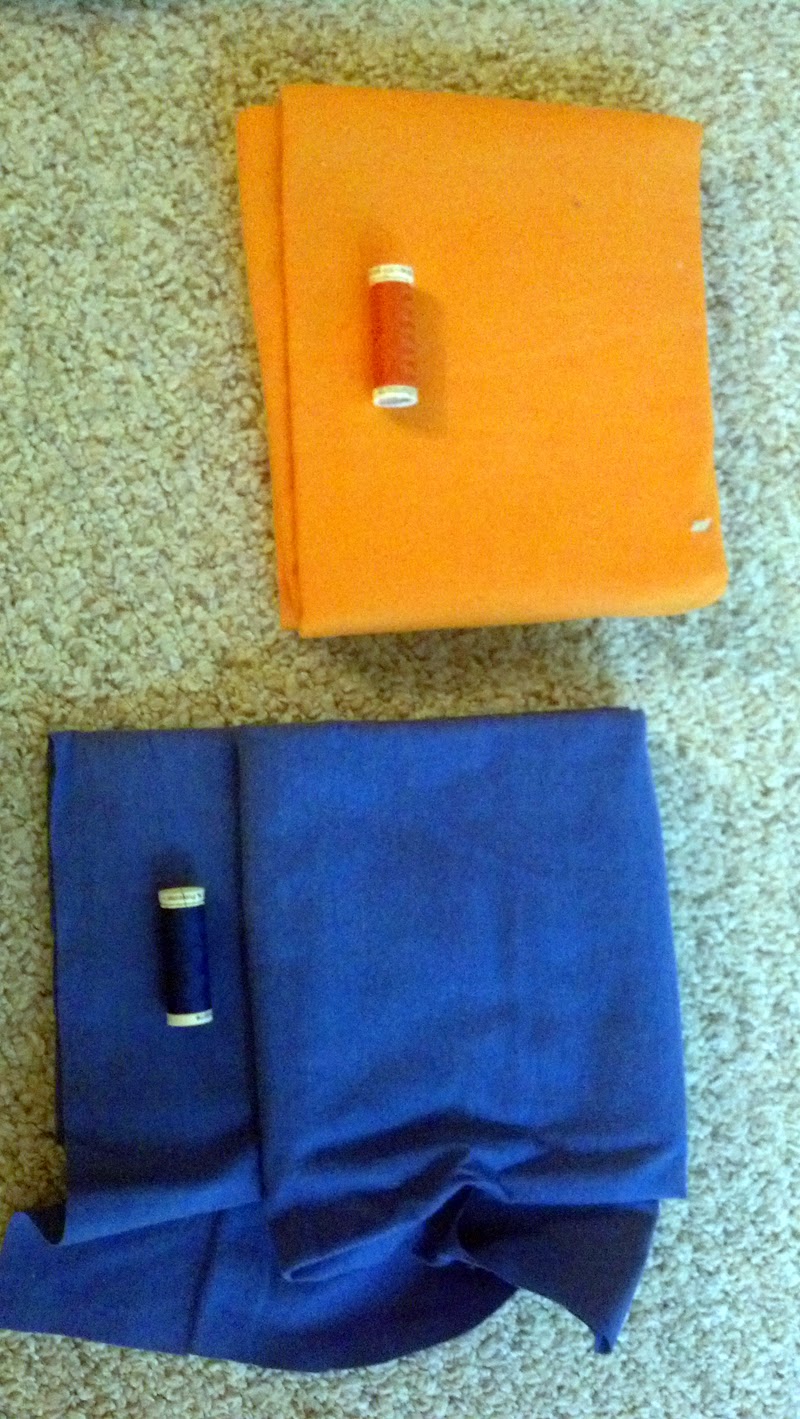 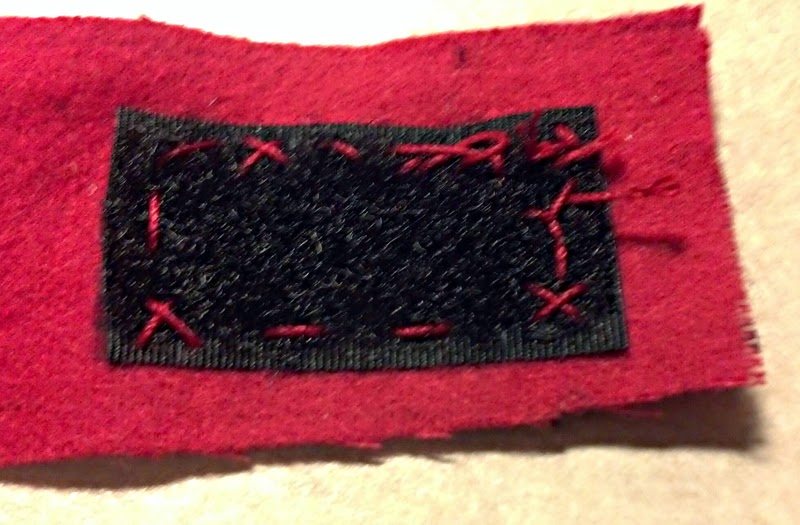 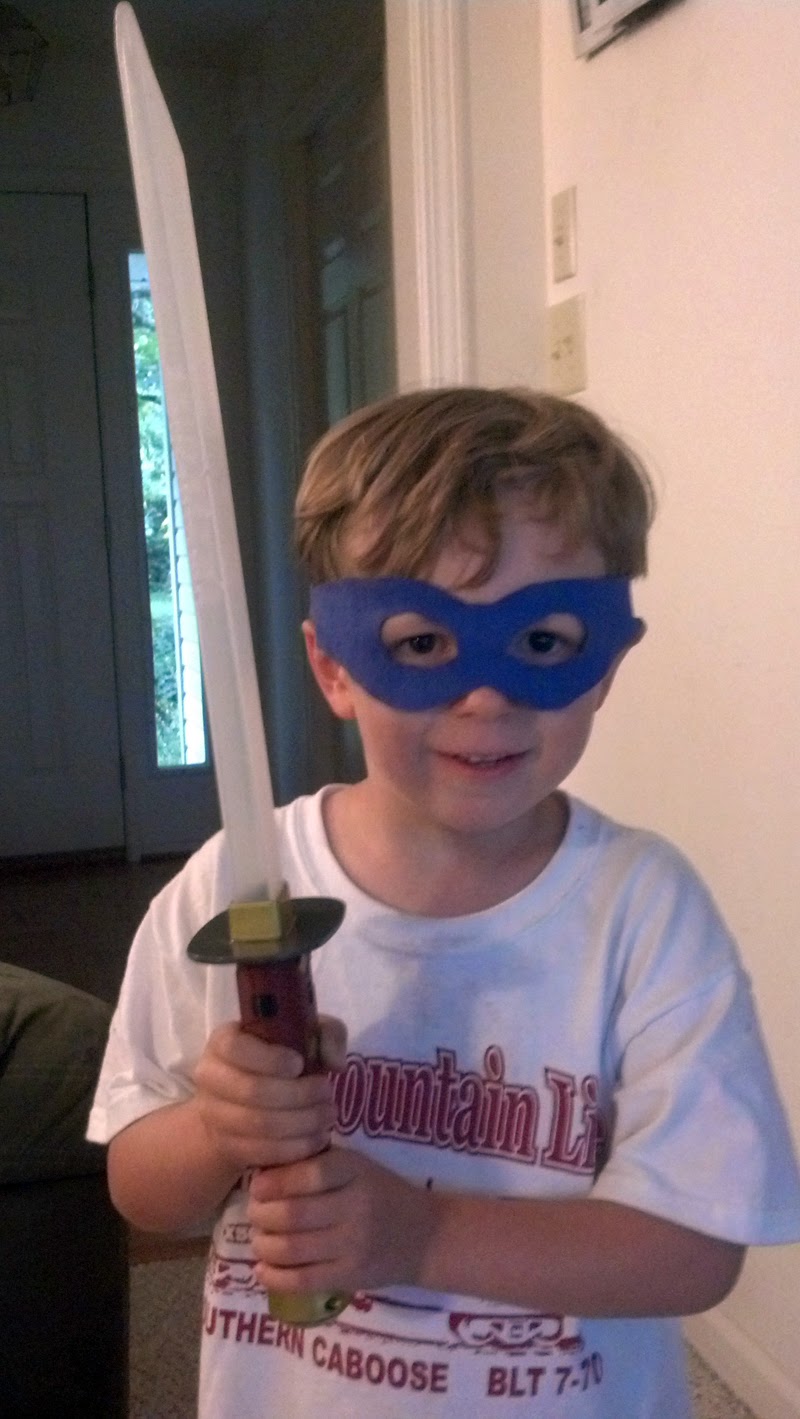 So far, so good. He got the first mask Sunday and spent the rest of the day wearing it. He'll get Raphael tonight. He'll probably sleep in it.
Posted by Gregory at 9:46 AM