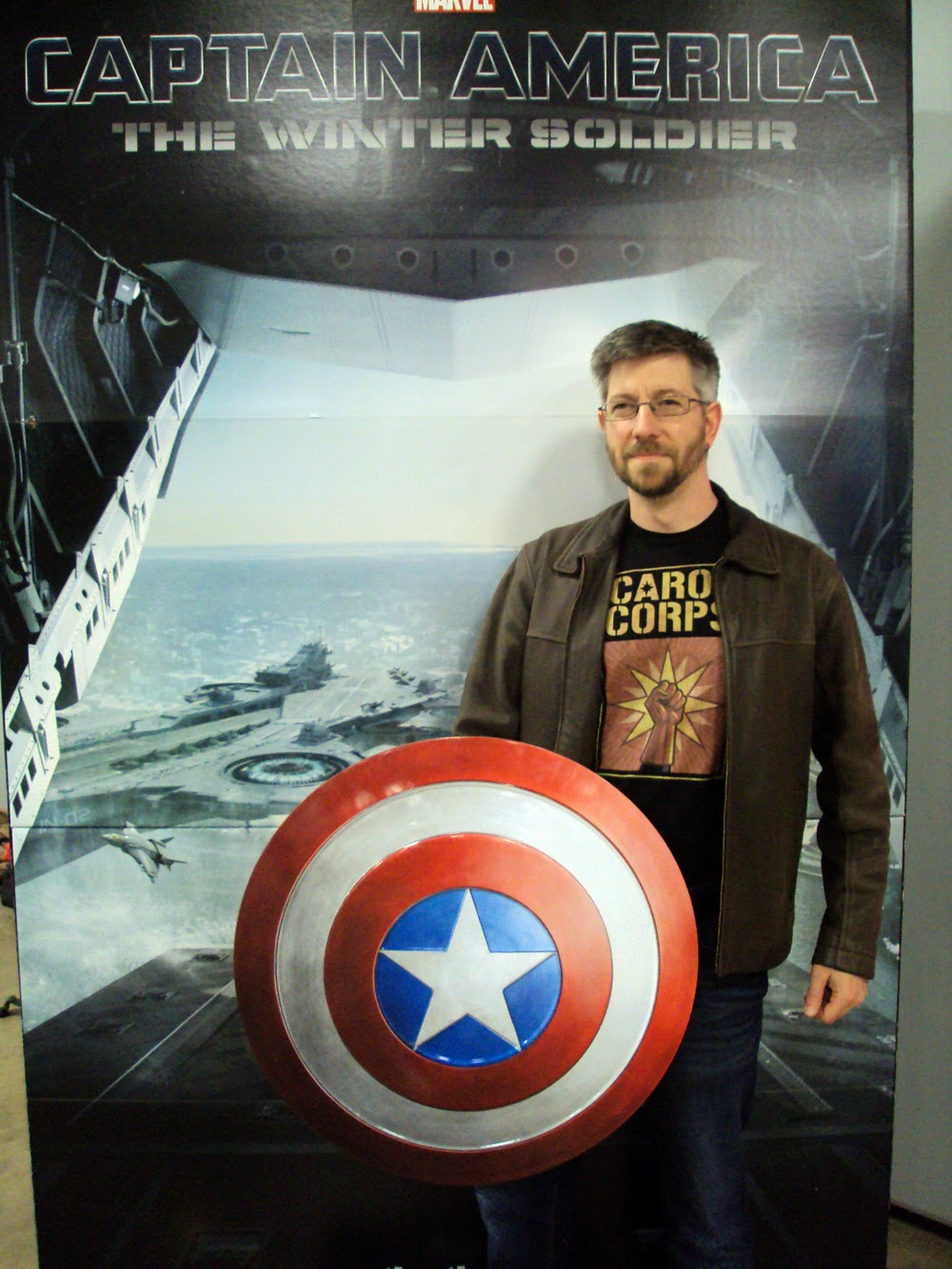 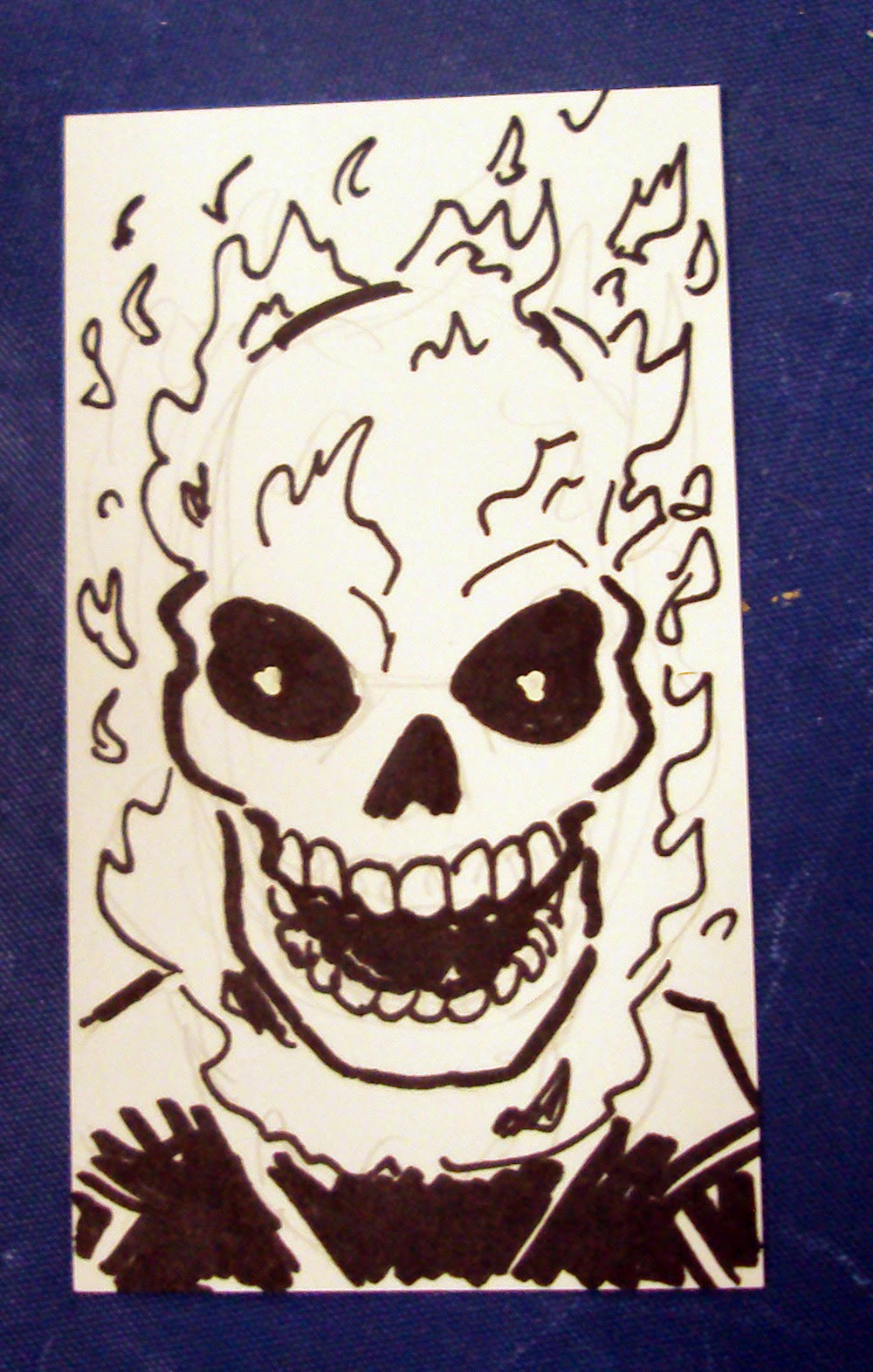 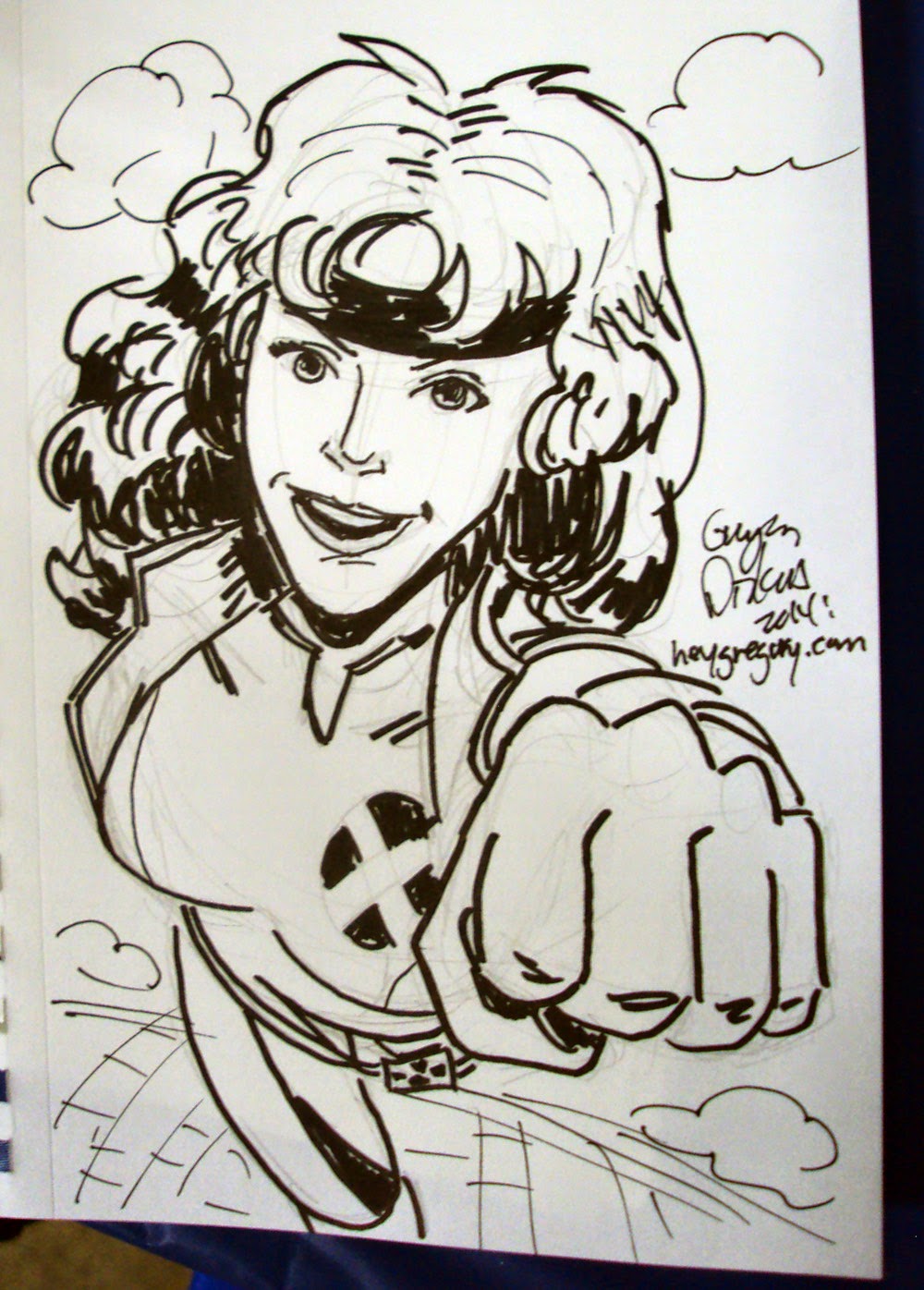 That was a show.

From what I heard, the lines for tickets stretched out the door all day Saturday, and Sunday's attendance was comparable. I am exhausted, and part of that is on me.

I live about an hour and 20 minutes way from the convention, and I decided I could drive there and back each day to save on hotel rooms. I knew the route well; it's the same drive I made while wooing my missus. Granted, that was ten years ago, and I didn't make that drive four times in two days. In addition to the normal crash after a show, my body was shot from sitting and drawing for six to eight hours and sitting and driving for another six.

But the show itself was a joy. The folks were happy to have a local convention after years of waiting, and people who had never been to a convention seemed delighted with what they found. I did big business, to be frank, and people appeared happy with the commissions. As usual I offered wallet-size art cards and some larger size options. But this time I also had prints and trade, and they did pretty well. I certainly can't complain about the business. People came to shop.

You can see my Flickr pics of the show here.

I also used phone chargers for the first time, and they saved my bacon. I bought Duracell Instant USB Chargers, and they gave me at least half a charge on my phone, more than enough to get through the end of the convention day. I could connect to Square and Google reference pics for commissions the whole day. 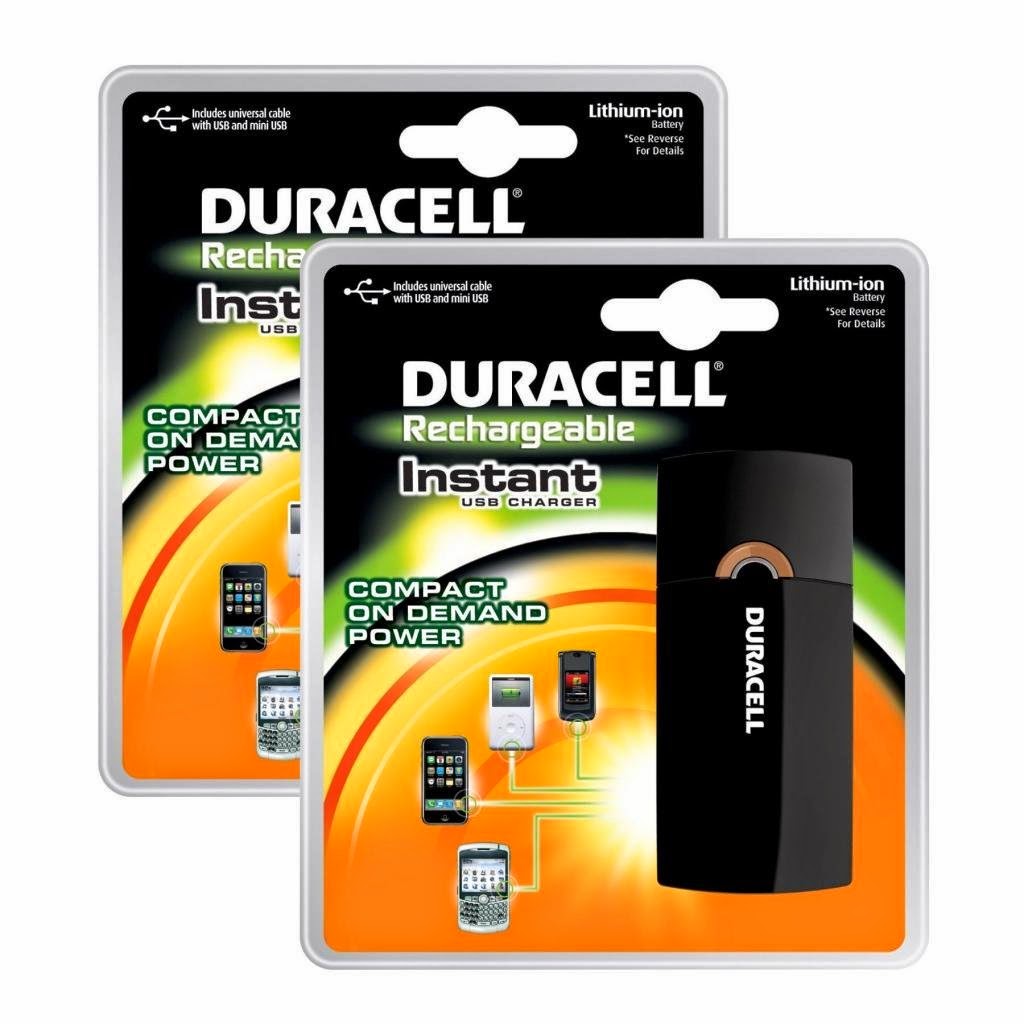 Amazon offers two for $19. Warning; The wire that charges the battery may not fit your phone so use the phone's USB wire to connect to the charger. Check the compatibility list. They work with my Motorola.

I also suggest you take your own snacks and water instead of relying on the convention concessions. And keep a small bag for trash behind your table. You never know.

I'm already planning to go back next year. It went that well.